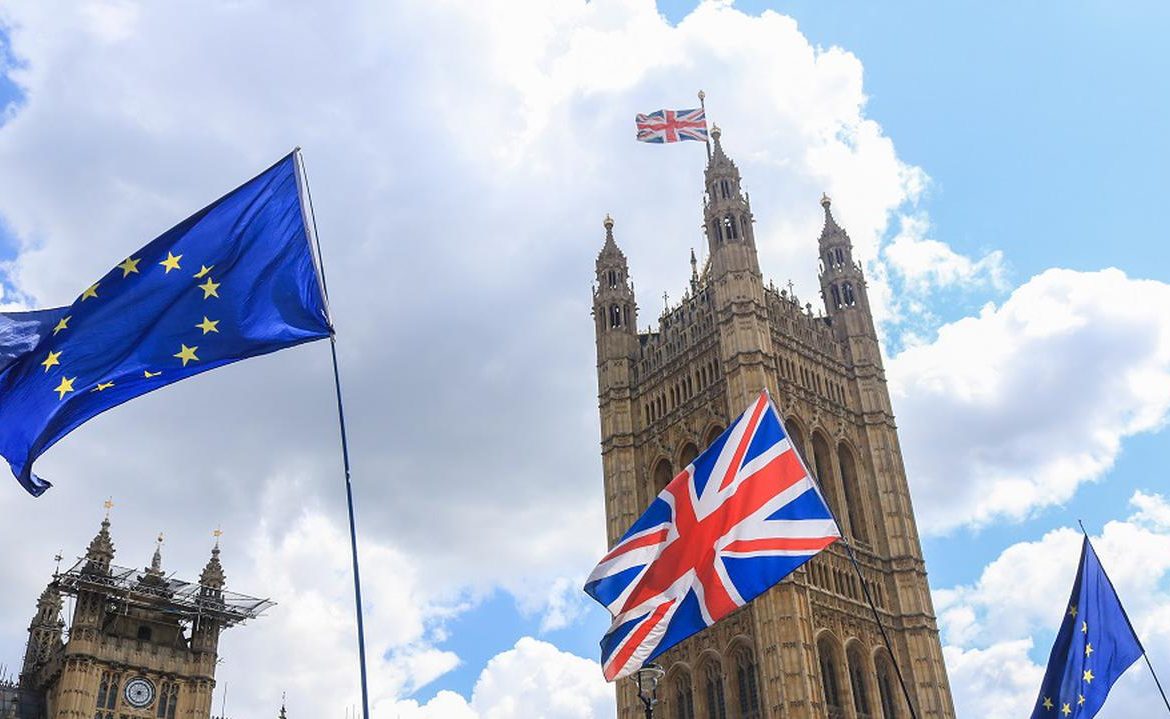 There is only one month left for residency to be legalized after Brexit. The UK deadline for applications settled is 30 June. Delays may result in deportation. It is estimated that up to 150,000 EU citizens may not be able to provide relevant documents by that time.

Applications for settled status in the UK

This date should be supervised by all people living in the UK. As it turned out, more than 5 million people applied for stable status in Great Britain. The British Parliamentary Committee, which deals with the fate of EU citizens after Brexit, speculates, however, that around 150,000 citizens may not be able to do so by June 30 with all the formalities. What then? in a In case of delay, these people may face many difficulties in terms of accommodation and work, and in the worst case they may end up with deportation.

– It is the immigration officer at the border who decides who to admit and who not – says Mr. Matthews, an islander, during an interview with a journalist on TVN24.

According to experts, many people may not submit an application due to a lack of necessary documents confirming their continued residence in the UK. There may be another factor Lack of knowledge of upcoming dates. The British Minister for Future Borders and Immigration called:

During this month, we want to reach everyone who has not yet placed their orders. This is really the last moment. You have to strain. And if someone needs help, they can find it on the Internet, contact us or the many organizations we work with

Pre-settled or settled status after the end of the post-Brexit transition period (December 31, 2020) grants EU citizens Right to live legally in the UK and rights acquired. Namely, these people will have The opportunity to work from the UK, use the NHS public health service, study or continue their studies and, under certain conditions, will be able to benefit from public funds such as benefits and pensions.

Furthermore, the type of status granted depends on the length of stay in the UK. Settled status is granted to people who have lived in the UK continuously for at least five years. In other cases, a temporary status will be granted which can be changed after an appropriate period of time.

More information about Brexit on the portal TVN24.

Watch the video: Britain’s exit from the European Union and the leadership of the “Englishman”. UK vehicle registration changes

Britain’s exit from the European Union has become a reality. ‘It will be more expensive’ – what else do the Poles in Great Britain fear?

Britain’s exit from the European Union has become a reality. The opponents are doing everything they can to stop him

Jeffrey Archer: “A no-deal Brexit would be bad for Poland and Great Britain”

See also  Diana's brother admits he is "uncomfortable" with filming Princess of Wale in The Crown | Royal | News
Don't Miss it Scientific Symphony in Lublin. The multimedia presentation and concert Science Festival began [ZDJĘCIA] – Polish Radio Lublin
Up Next Coronavirus vaccines have been tested in the United States. Which one is more effective?