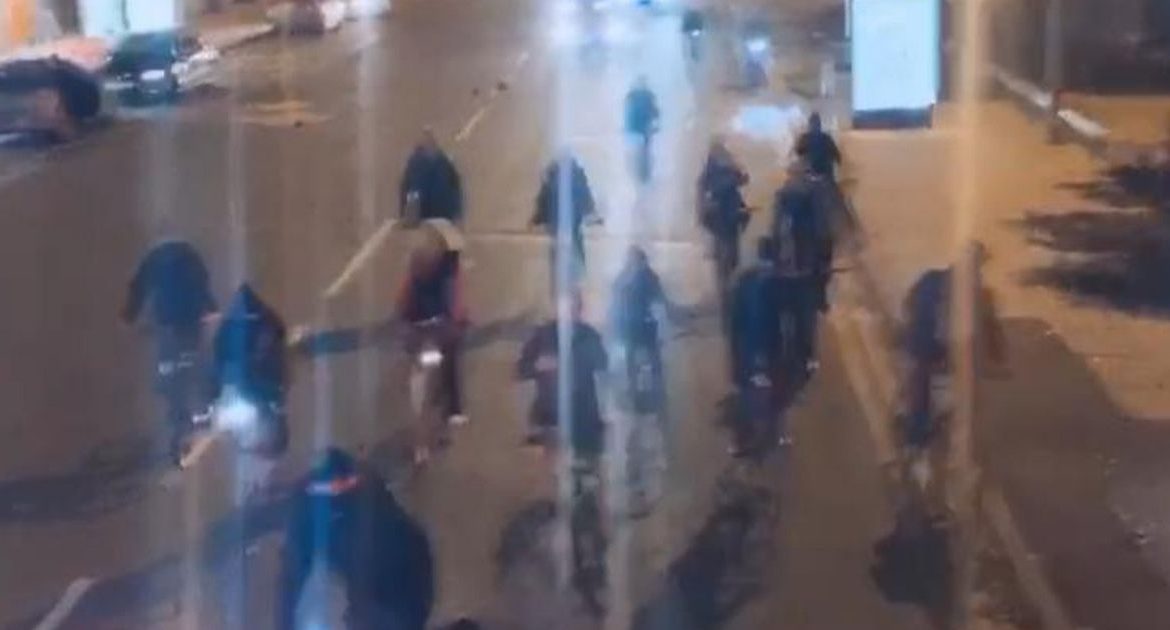 Hundreds of cyclists were spotted following a party bus through Liverpool in a spectacular sight on Saturday night.

A convoy of cyclists followed a gala VIP bus with a DJ at the “Ride & Rave” event.

Starting off on Dock Road, the bus traveled through the Liver and Across town.

Organized by Billy Clements and Robert McPartland, the trip reportedly saw “hundreds” of people join it.

After the bus turned on to the music, cyclists were filmed riding pushbikes with lights on the front of their bikes.

In stunning video footage shared online, dozens of people can be seen following the bus from a distance.

Bailey ECHO said A similar event was organized in Berlin a few days earlier and it was successful.

She and Robert are local DJs and the couple wanted to host an event in Liverpool too.

Bailey said the event lasted nearly two hours and there were approximately 200 contestants participating at one time.

speak On her Instagram story, She said, “Thanks a lot to everyone who joined us on Rave and Ride. She was sick, she was very good.”

“Many thanks to Phil Olivier and the VIP party bus.”

She added, “We had such a good time.”

Keep up to date with local news in your area by adding your zip code below:

Bailey added that the bus can only accommodate six people due to current social distancing measures.

The videos of the event were widely shared on social media, with many people liking them.

One person wrote: “Our city is the best so far.”

Another added, “This is the job now, the pants are doing their job properly.”