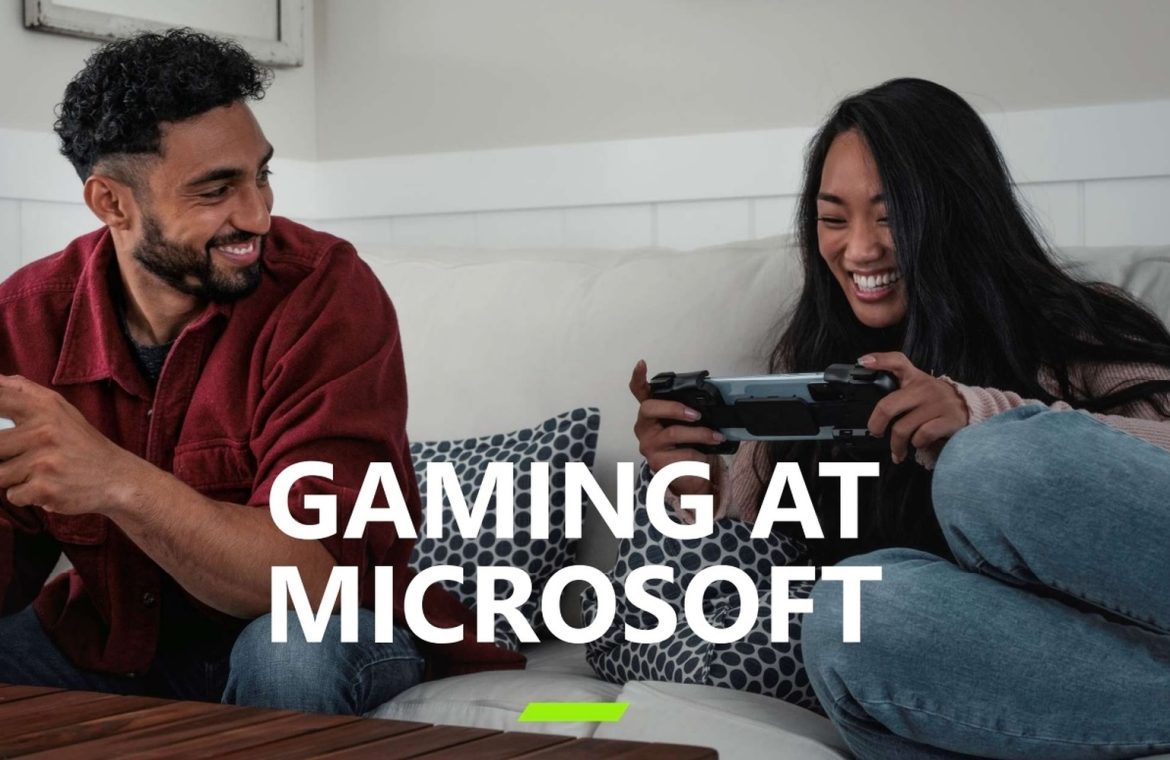 Ahead of the Summer Games Festival and Xbox & Bethesda Games Show, Microsoft invited our editors to a special “What’s Next for Games” conference, where Phil Spencer, among others, presented the American company’s vision. The company wants to provide access to games for gamers around the world.

No new games from Xbox Game Studios and Bethesda have been released on Xbox What’s next for games — it’s time for the Summer Games Festival and Xbox and Bethesda games show — but the company decided to invite the editorial office to talk about its vision for the future.

We have already mentioned the following ideas:

This was confirmed by Phil Spencer, CEO of Microsoft Gaming The American company wants to create a platform for the next two decades:

“The idea is to build a gaming platform over the next 20 years. We want to make sure we have a great community of gamers who can find great games from very different creators. From the biggest studios in the world to people who tell their own stories.”

The head of the Xbox brand once again confirmed it Microsoft has created a platform for “billions of gamers” who will be able to play on consoles, computers, mobile devices or various devices via the cloud.

“More than 100 million people play on an Xbox console. We know there are people of all ages looking for their own gaming community. We want to make sure we invest in safety and security: they can find players who are similar to themselves or have similar interests, and they can, Frankly, some people have banned. It’s about creating a safe and inclusive place where the gaming community feels they can find great games and great communities to play with, no matter what age or type of game they want to play,” added Phil Spencer.

During the presentation, Microsoft representatives emphasized this Games to be available to everyone – That is why the American company is focused on openness and wants to present games not only on console and PC, but also on mobile devices, through applications or browsers. This will allow users to easily access items – no matter where they are at the moment.

“Fun is a basic human need. More than 3 billion people around the world play games, and it is estimated that by 2030 this number will rise to 4.5 billion people, and games are not just for some, but for all. We strive to make the lives of billions of people around The world is more interesting by creating titles that everyone can enjoy. Because when everyone can play, we all win. Our vision is “Games for All”.

Microsoft is also investing a lot of money to improve the availability of games for people with certain problems or disabilities, and in addition, the giant wants to provide a highly secure platform – at the end of 2021, the company acquired Two Hat, a leader in content moderation services, to increase the capabilities of The difference is in terms of both reactive and proactive moderation and law enforcement.

“Games for all” – This is Microsoft’s vision for the coming years, because gamers can not only have access to all their products on different devices, but also all interested people can easily read the titles.

See also  Elden Ring has a problem saving PC; Crazy popularity of the game on Steam
Don't Miss it Peskov: Russia has cut off all those who do not want to pay in rubles of gas
Up Next Launch of self-propelled taxis in the USA. They can only drive at night and only in good weather