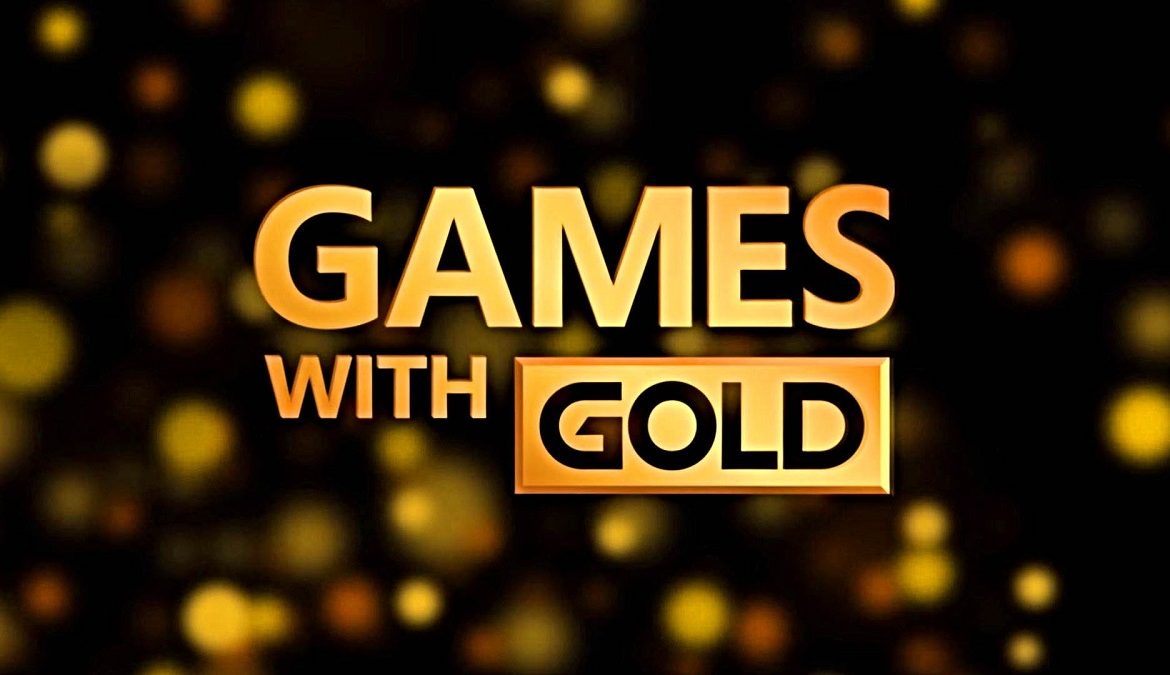 Microsoft sends messages to Xbox Games With Gold customers. The company will no longer offer Xbox 360 games and will focus only on suggesting products made for the Xbox One.

Microsoft has confirmed a major change related to the Xbox Games With Gold catalog. From October, players will only receive products made for the Xbox One – the company has reached the “limit” in the case of the Xbox 360 and therefore players cannot count on more titles for this equipment.

We’ve reached the limit of our ability to bring Xbox 360 games into the catalog; However, Games with Gold will continue to offer exciting Xbox One titles and exclusive discounts every month.

This will not affect any Xbox 360 games downloaded prior to October 2022. Any Xbox 360 titles you receive through Games with Gold before this date can be saved to your Xbox account, whether or not you continue to subscribe.

Thank you for being a loyal member.”

You see, Microsoft won’t offer Xbox 360 games anymore, but The company states that if you have such products in your library, you will be able to play products from X360 even after your Xbox Live Gold or Xbox Game Pass Ultimate subscription has expired. This is an interesting option, but we hope to see much bigger changes already.

For a long time, Games with Gold no longer delivers the expected quality and from time to time there are rumors that Xbox Game Pass will “suck up” Xbox Live Gold – in this case the company can focus on expanding only one service. However, we currently have to wait for more steps, because as of October, Microsoft will only offer sites to players on Xbox One.

See also  If the Cyberpunk 2077 archive file becomes too large, it may become corrupted
Don't Miss it Blinken will meet with the head of the Chinese Foreign Ministry during the G20 Summit
Up Next Surprise in the clash of Americans! The hot French broke the British