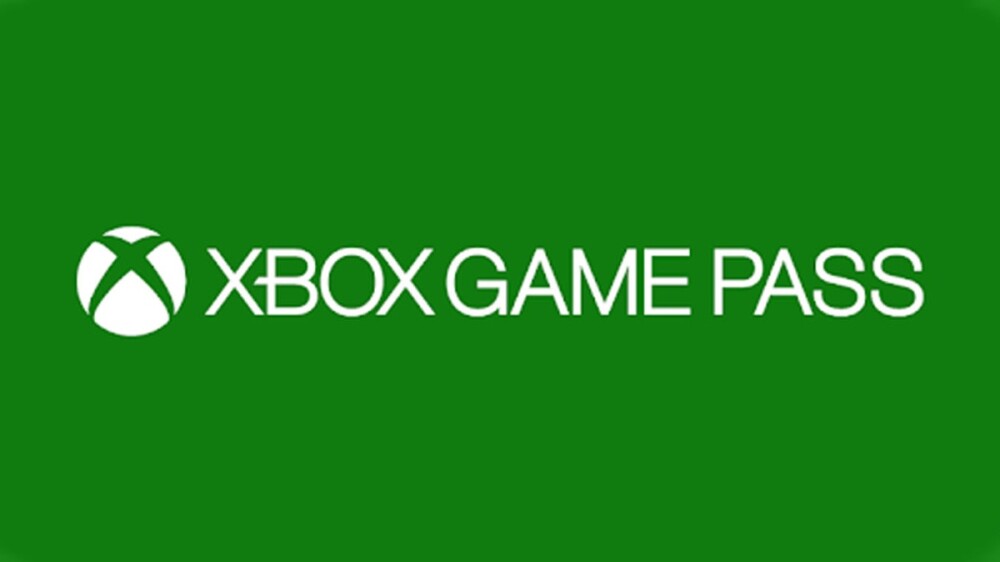 Microsoft has unveiled the first list of games from Xbox Game Pass for February and players can prepare for Edge of Eternity and Skul: The Hero Slayer, among others. The manufacturer will provide up to 9 productions at the beginning of the month.

We already mentioned the February Xbox Game Pass offer a few hours ago, and now we’ve received the official list, in which Microsoft has also provided the exact days each game from the offer will become available. If the American company does not change the system for adding images to the catalog, we may see more similar leaks in the future.

Xbox Game Pass (first half of the month games)

As you can see, the list has been expanded in connection with the show that appeared in the leak – players will also learn about the console version of CrossfireX. In this case, daredevils will check out the fictional campaign developed by Remedy Entertainment.

It’s definitely worth noting that CrossfireX, Edge of Eternity, and Infernax will debut as part of the Xbox Game Pass, so players will get to learn more about the new products.

In the middle of the month, some very powerful titles will be gone from the Xbox Game Pass, so it’s definitely worth playing Control, Final Fantasy XII The Zodiac Age, or The Medium.

Don't Miss it London – Warsaw – Kiev block? Ukrainian media reports about the emerging alliance
Up Next Kamel Majescherzak completed the first round in Pune. Great rise in the ranking