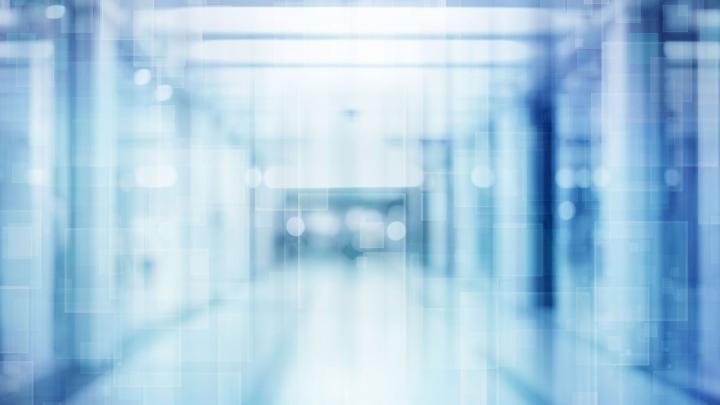 The first annulus implants were performed in Europe as part of aortic valve repair at the University Teaching Hospital in Wroclaw. a. Marek Jasinski has already trained heart surgeons in other countries in this method of surgery.

The first such episode of the professor. Marek Jasiński was transplanted in 2018, but then this method was accepted as experimental. As of January 2021, the new aortic ring is an approved method for use in the European Union. The first four operations in Europe took place in August of this year at USK in Wroclaw, and the fifth in Katowice under the supervision of Prof. Jacinsky. Until November this year. A small number of patients, with congenital heart defects, received new rings in the bilaminar aortic valve.

“The main advantage of the new ring, which we used in these operations, is that it adapts to the so-called bilateral aortic valve, which is a form of congenital heart defect,” said Thursday.

He emphasized that the advantage of this repair is indisputable for young people, because if the repair is effective, there is no need to replace the damaged valve, which – he added – is always associated with a worse outcome, because leaving your car’s own valve for many reasons is the best way to treat this dysfunction.

He explained that repair by ring implantation is possible in patients diagnosed with aortic regurgitation. In contrast, patients with symptoms of stenosis, such as valve stenosis, need valve replacement.

“It is important that the operation be performed at an early stage of the disease, when the heart has not suffered irreversible damage. The use of these rings leads to better improvement of the so-called long-term results. Fatigue, shortness of breath, circulatory failure “- said the cardiac surgeon.

a. Jasiński mentioned that the originator of the idea on the basis of which this method of treatment was created, which consists in the implantation of the ring in the aortic valve, was the American physician J. Scott Rankin.

The first operations were carried out in Wroclaw in the first four days of August of this year, because only then were American heart surgeons able to come to Europe, who must be present during such operations to allow this method of treatment.

“The Americans supervised and authorized my surgeries in August, but we performed the following surgeries without their presence. In October, at the European Congress of Cardiac Surgeons in Barcelona, ​​my presentation of these surgeries in Wroclaw was a presentation that opened the congress and met with great interest and proposals for the exchange of experiences ”- said Professor Jasinsky .

In October, at the invitation of the Greek doctors, Prof. Jasiński operated on patients with this method in Athens. In November, he will participate in the biennial scientific conference of cardiac surgeons in Bologna, Italy, presenting his experiences and results there. He will also work on patients in Italy.

“First of all, we want to conduct training courses here in our university center in Wroclaw, which will be able to serve Polish and European specialists interested in this new American method of treating congenital heart defects. For 17 years, 208 operations have been performed, because valve repair was also performed before using Aortic valve ring “- summed up by Professor Marek Jasinski. (PAP)

Don't Miss it Hubert Hurkacz is confident of the match in Turin. We know all the participants in the ATP Finals!
Up Next Close the house to the Poles in a room and command them: to communicate!