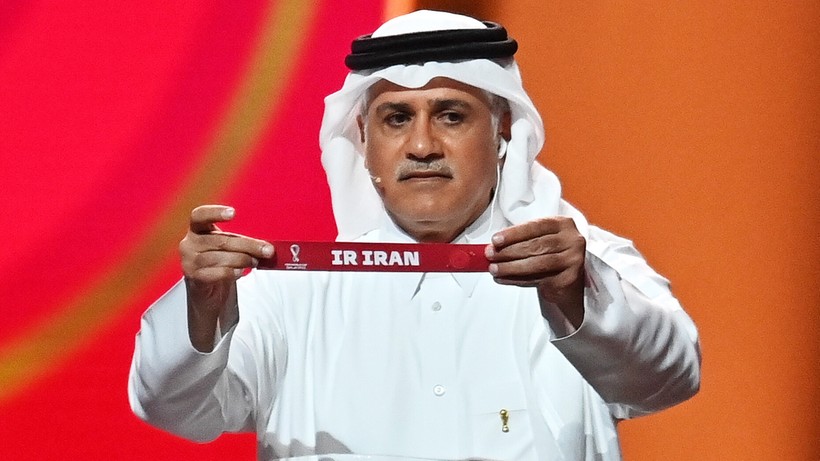 – It’s a political group, but I’m not a politician. I focus on football, and sport is the best way for people to improve mutual relations – believes the Iranian-Croatian coach Dragan Skocic, whose team will play in the group stage of the World Cup in Qatar, among others from the United States.

After Friday’s draw in Doha, the most controversial comments and geopolitical overtures have been about the composition of Group B. It has been assigned to teams from England, Iran and the United States, and will be completed with a single winner in the play-off between Scotland. , Ukraine and Wales, already in the World Cup.

– It’s a political group, but I’m not a politician. I focus on football and sports are the best way for people to improve their relationship. This is an opportunity for a new chapter. Looking from the perspective of sports and football, I think we could have been worse, for example in the group with Spain and Germany – according to Skocic’s assessment.

Don't Miss it Russia’s attack on Ukraine. The General Staff of Ukraine on the losses on the Russian side
Up Next The old building of the Poznan railway station is ready to receive refugees