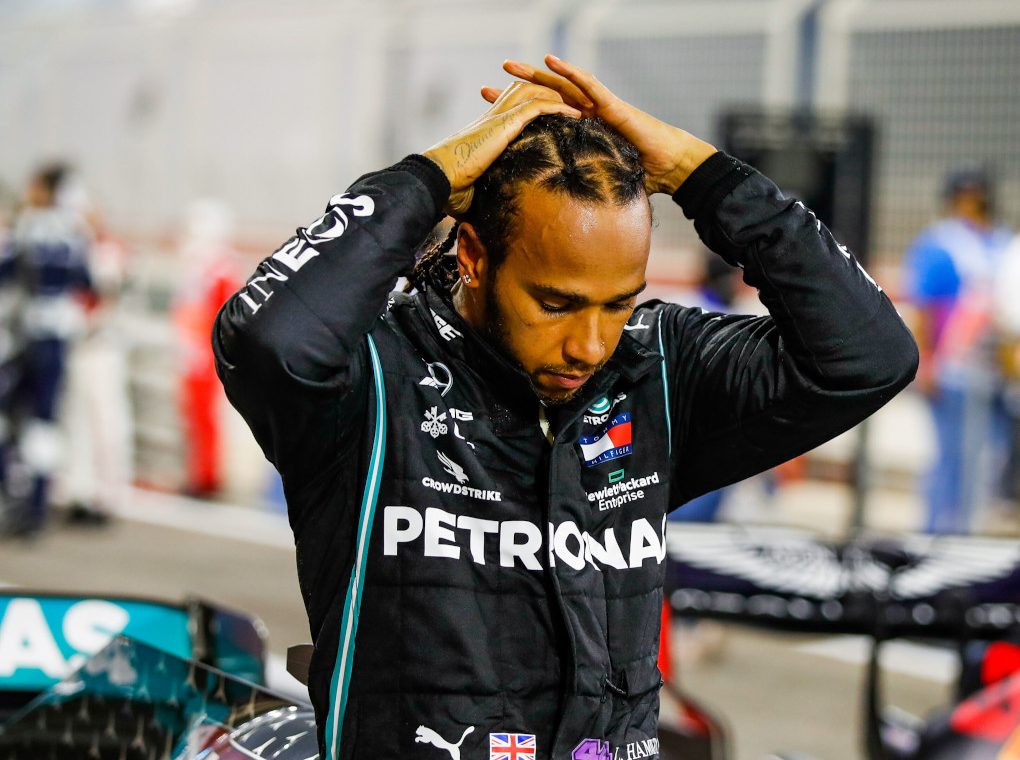 Hamilton was dropped from the Sakhir Grand Prix and replaced with George Russell after waking up Monday morning after the Bahrain Grand Prix with mild symptoms.

The test and retest came back positive, and Hamilton is already in a race against time to return to next weekend’s season in Abu Dhabi after being placed in self-isolation now.

After wrapping up FP1 in Sakhir, where the spare session topped Russell, Wolf gave an update on the seven-time world champion he is currently watching from the sidelines.

“It’s not great,” Wolf told Sky Sports F1. “Covid-19 is something you should not take lightly and it is in safe hands. This is the most important.

Mild symptoms and then obviously, as you can imagine, a race driver exiting his car and merging with Covid, prefers to sit there [the team garage]. “

Wolf was also asked about Russell’s reaction when he spoke to him on the phone about Hamilton’s substitution for at least one race.

Russell was in no way enthusiastic about her [out of respect for Hamilton]Wolf added.

“But he has adapted well [in FP1]. We had a chat this morning and yesterday and everything looks very normal. There isn’t much excitement about being in the car because he knows he needs to do a tough job.

“He’s taking the car of one of the greatest heroes of all time and he needs to get there gradually. That’s a completely different route layout.”

Don't Miss it Cyprus became the first country to waive quarantine for arrivals who had been vaccinated
Up Next Coronavirus infection rates, cases and deaths across Wales on Friday 4 December