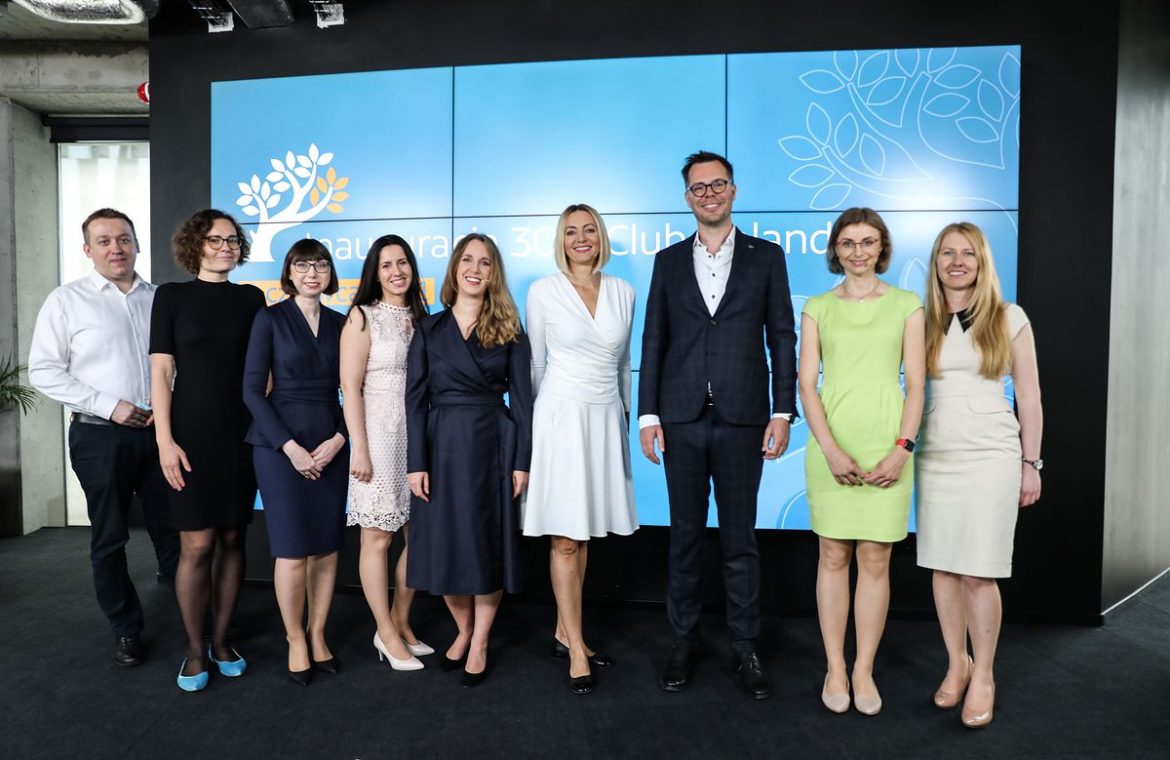 There are still relatively few women on Polish boards of directors. Could this change? The initiators of the Polish version of the 30% club say yes – because it has already been done in many countries. They add that having more women in office is a win-win situation.

In June, the 30% Club campaign was launched in Poland, the goal of which is for women to represent at least 30% of the formation of the boards of directors and supervisory boards of the largest companies. Included The British version of the campaign (the initiative is running in several countries) turned out to be a huge success, but would it be the same in Poland? And why exactly should a senior employee care about the number of women on his company’s board of directors? We talk about all this with Milena Olszewska-Miszuris and Aleksandra Włodarczyk, co-initiators of the Polish version of the campaign. One of the first companies to join the event is Wirtualna Polska Holding.

Mateusz Madejsky: How far are we short on 30 percent?

Milena Olszewska-Miszuris: At the end of 2020, 15.5 percent are on the management and supervisory boards of the 140 largest listed companies in Poland. The people were women. We have a lot of work to do to get to at least 30%. This is the minimum for us, the ideal situation would of course be equality. After all, equality is one of the United Nations’ Sustainable Development Goals.

See also  Services work in London. They took possession of the first luxury yacht in Great Britain
Don't Miss it The famous 1996 Oasis concert with Knebworth on the big screen in September
Up Next Disturbing reports from the US regarding “lex TVN”. There is a reaction from the deputy spokesman of the Law and Justice Party