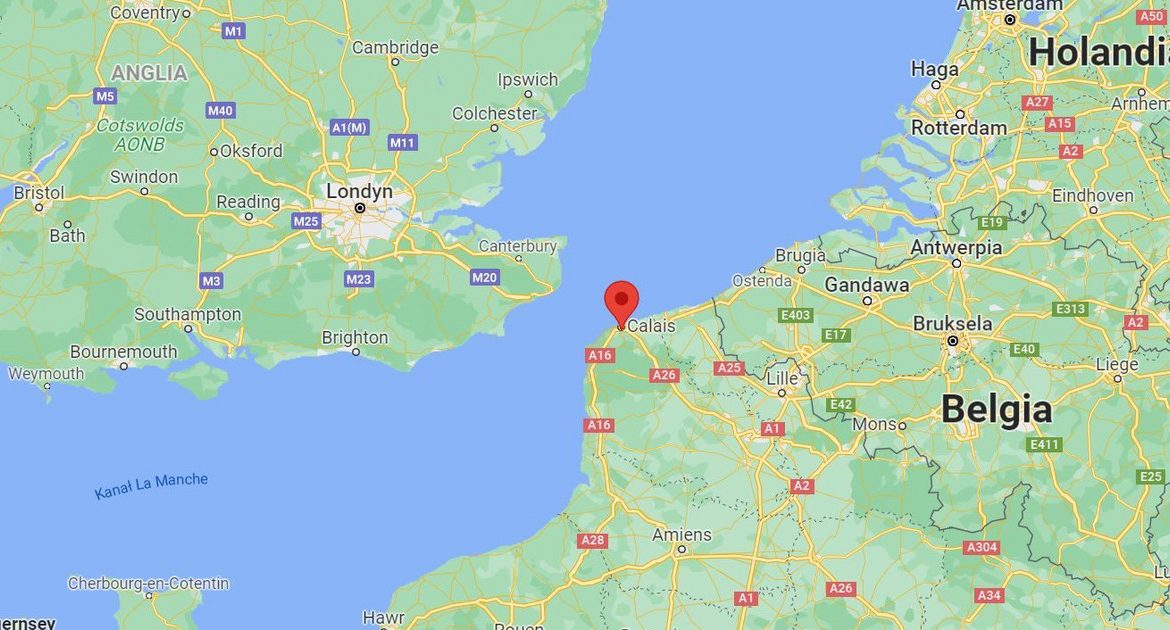 The Daily Mail reported on Friday that another 100 people had arrived in the UK on Friday despite extremely low temperatures, with at least 30 people crossing without wearing life jackets.

According to the newspaper, the group without life jackets, which also included women and children, arrived in Dungeness, Kent on Friday around 7am, and took over the canal by lifeboat RNLI, a British water rescue NGO. Dozens of other people arrived in Dover on Friday, and a group of about 40 people arrived on Thursday afternoon – also at Dungeness.

The Daily Mail reported that this was the first crossing in a week and a half, because weather conditions on the English Channel at the time made it impossible to attempt a crossing. However, as noted by the British media, they have only slightly improved at present and the temperature is still very low and there are strong winds. But neither this nor the recent tragedy – in which 27 people were killed near Calais on the French side in November – has alienated illegal immigrants, or stopped the gangs smuggling people into Britain.

“It is inconceivable that these gangs continue their deadly activities, and today there are more crossings where people’s lives are unabashedly endangered,” said Dan O’Mahony, the British government’s special commissioner to combat illegal immigration in the English Channel, referring to the crossings. crossings. In winter.

Since the beginning of this year, at least 26,747 people have entered Great Britain via the English Channel – usually by rafts or small boats – which is three times more than in the whole of 2020 and nearly 15 times more than in 2019.

Don't Miss it Russia demands NATO and the United States. “Unreal meeting”
Up Next Bully 2 to save Rockstar Games? GTA 6 may be in development hell