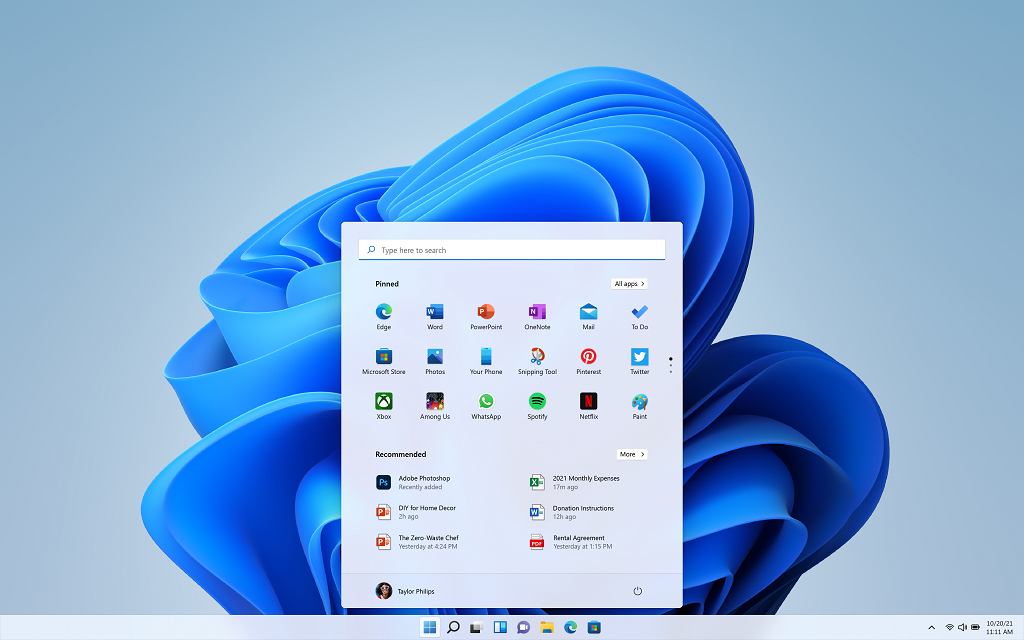 Watch the video
Cult XP and the “Millennium Error”. These are the best and worst versions of Windows [TOPtech]

With the release of Windows 10 in 2015, Microsoft promised that it was a groundbreaking version of “windows” that would stay with us for a long time. Very long. “Ten” was supposed to be the last version of the system, and it has only been improved with subsequent update packages, which are released every six months.

Just a few years later, Microsoft Started working on another operating system (Windows 10x), Which was supposed to work alongside Windows 10 on dual-screen laptops, as it was supposed to at the time. this year The American giant completely changed its mind and admitted that work on the 10x version was abandoned. Soon (at the end of June) we got acquainted with a completely new operating system that will be the successor to the “Ten” system released six years ago – Windows 11.

Microsoft may force us to switch

We already know almost everything about Windows 11, because Microsoft shared the details during the June announcement. Therefore, it is known that the computers of most users will be launched at the end of this year. It will be available as a free upgrade – just as Windows 10 was available to Windows 7 and 8 users.

So Microsoft can be expected to do a lot to encourage us to switch. Computers will likely display messages encouraging them to update, just as they did a few years ago after the release of Windows 10.

See also  Firesprite does not slow down. Studio Sony confirms work on AAA game for PS5 and is making extensive hiring

However, an unpleasant surprise awaits users who will not decide to change anyway. It is already certain that Windows 10 will not be supported forever. Well, Microsoft intends to abandon the system in just over 4 years – on October 25, 2025.

Of course, this does not mean that on that day the company will cut the plug and our computers will stop working. We will still be able to use the “ten”, but it will be dangerous, or at least risky. Microsoft will stop providing software updates, including security patches. A similar event occurred on January 14, 2020, when Microsoft has ended support For Windows 7 (more on this in the article below).

Switch to Windows 11. There will be 10 days to change your mind

People who aren’t on the road with “Eleven”, and who are concerned about their digital security, won’t have much choice. If they want to stay in the Microsoft family of systems, they will eventually have to switch to the new version of “windows” offered this year.

when? This is unknown, as it is not certain how long Microsoft will offer a free upgrade from Windows 10. Now, however, we know that the company will make life a little easier for users by giving them time to try out the new system.

People who have decided to switch to Windows 11, but will not be satisfied with the new system, will have 10 days to go back to the previous version of “windows”. This process will run automatically (we won’t have to reinstall Windows), and the “ten” will be loaded from a backup saved to your PC’s hard drive. Of course, all files and application data will be preserved.

See also  Uncharted 4: A Thief's End is Coming on PC! Sony confirmed the new version at the presentation

Such a move by Microsoft should also encourage users to switch from Windows 10 to 11 as soon as possible. At least those who are undecided. Everyone will be able to know if they prefer to use Windows 11 or continue with version 10. At least until the already mentioned October 2025.

Don't Miss it Catalonia: curfew returns to 161 municipalities
Up Next England-Denmark: Denmark coach: “Everything is for England.” Euro 2020