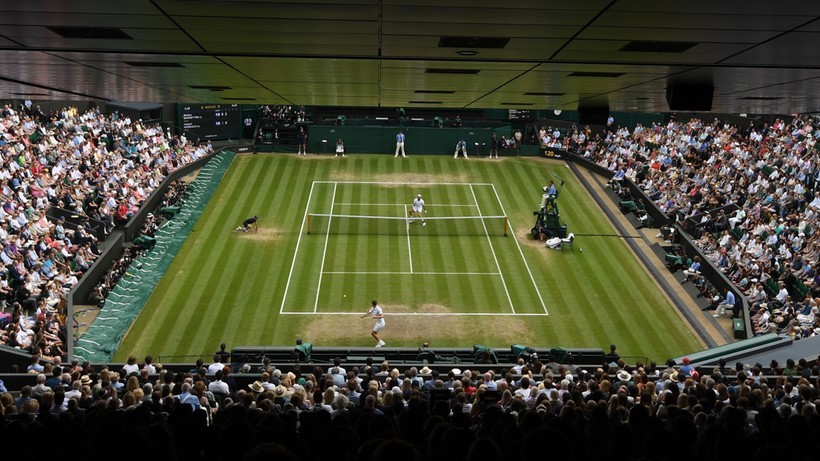 The All England Lawn Tennis Club (AELTC), organizer of the Grand Slam Wimbledon, is in talks with the British government about the participation of athletes from Russia and Belarus in this year’s event. A decision will likely be made in mid-May.

Tennis players from Russia and Belarus can compete in WTA and ATP competitions, but under a neutral flag.

In addition, local associations were banned from participating in team competitions – the Billie Jean King Cup (women) and the Davis Cup (men). Russia was supposed to defend the titles in both prestigious competitions.

These sanctions came as a result of an armed invasion by Russian troops, also from the territory of Belarus, into Ukraine.

Currently, the question of the participation of representatives of these countries – very strong in tennis for years – is being settled at the Grand Slam Wimbledon.

“We have observed the UK government’s guidelines regarding the participation of people from Russia and Belarus as neutral participation in sporting events in Great Britain,” the AELTC, organizer of this grasscourt Grand Slam tournament, said in a statement.

“It remains a complex and challenging issue, and we continue to engage in discussions with the UK government, the Tennis Association (PAP) and the international governing bodies of tennis. We plan to announce Wimbledon’s decision before the deadline to submit the tournament, midway through the tournament. May “- added.

British Sports Minister Nigel Huddleston said last month that he would not feel comfortable when a Russian athlete waved the Russian flag and won Wimbledon.

He added that Russian Daniil Medvedev (current runner-up in the world rankings – PAP) may have to stress that he does not support Vladimir Putin if he is to participate in the London event.

This year’s tournament will take place at Wimbledon from 27 June – 10 July.