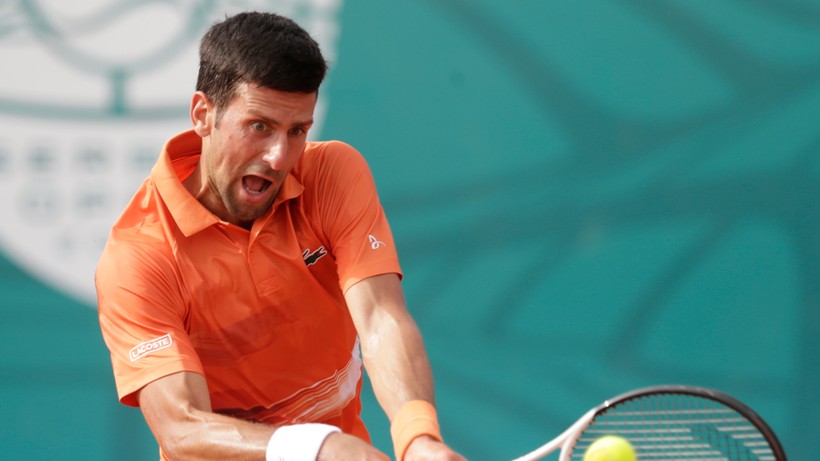 Novak Djokovic will be able to defend the title at Wimbledon despite not having been vaccinated against Covid-19. Sally Bolton, director of the All England Club, organizer of the Grand Slam tennis tournament, said vaccination is not required to enter the UK.

During the annual spring conference before Wimbledon on June 27, Bolton confirmed that while organizers clearly encourage participants to get vaccinated, this year it will not be a requirement to participate in the event.

See also: Novak Djokovic on the exclusion of Russian and Belarusian tennis players. “This is madness”

The 34-year-old Serbian, the world number one, did not appear at the Australian Open in January. Local authorities, after an 11-day court battle, deported him from the country because he had not been vaccinated against the coronavirus. Djokovic contracted the Covid-19 virus twice, in 2020 and a year later.

The ATP No. 1 had to miss the Indian Wells and Miami tournaments because he was unable to travel to the United States as an unprotected alien.

The American Tennis Association has announced that it will comply with all applicable government regulations regarding the state of vaccination against Covid-19 when the US Open begins in late August.

Djokovic holds 20 Grand Slam singles titles. Swiss Roger Federer has a similar production. Both give way to Rafael Nadal, who tops the rankings. The Spaniard won his 21st title at the Australian Open this year.

The Serbs can boast six titles won on Wimbledon grass courts, including victories in the last three editions – in 2018, 2019 and 2021. The 2020 tournament has not been held due to the pandemic.

After what happened in Australia, Djokovic stated that he would be willing to walk away from competing in other Grand Slam tournaments if a fortification was necessary.

Another major event in the series is the French Open, which begins on May 22. Championship director Amelie Mauresmo said last month that there was nothing to stop Djokovic from defending his 2021 title in Paris.

The organizers of the Italian Open, which begins on May 2, also confirmed that Djokovic can play in Rome without any problems.

Don't Miss it Turkey establishes a “tourist ghetto” for the Russians?
Up Next “Adaptation to climate change requires profound system change” – EURACTIV.pl