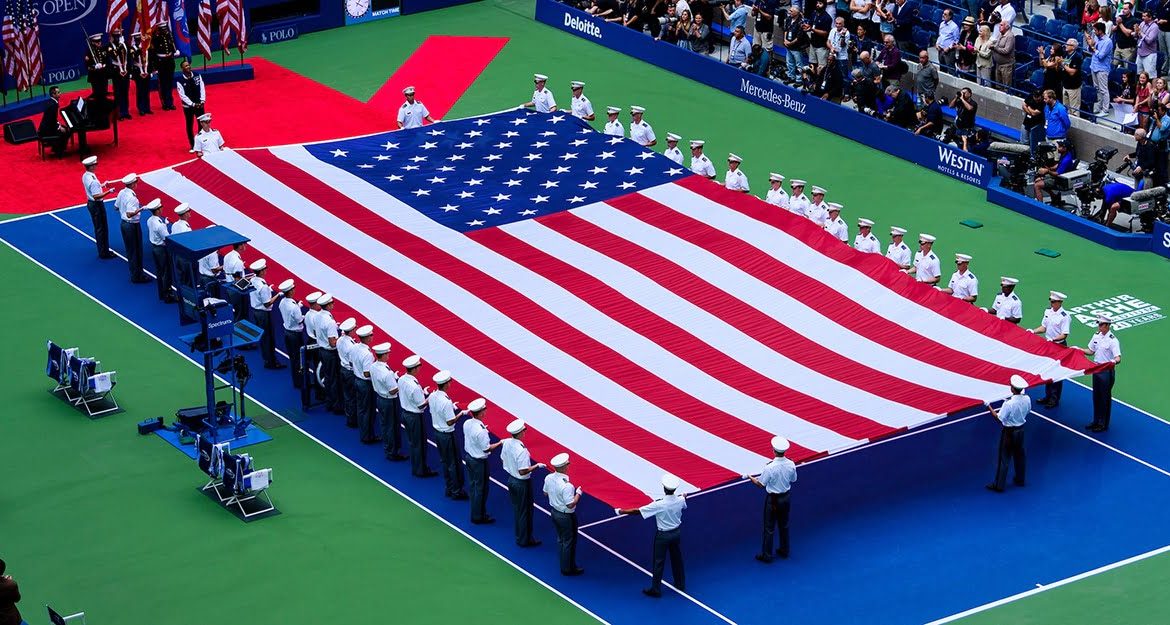 Tennis fans around the world will be hoping that the top four men’s tennis stars of the last 15 years will all make it to this year’s US Open for an end-of-season showdown. But what are the chances of Roger Federer, Rafael Nadal, Novak Djokovic, and Andy Murray all featuring at Flushing Meadows?

End of an Era

The quartet have dominated the game since the mid-2000s but these days, all four are in the twilight years of their careers. Murray has not won a Grand Slam since 2016 and Federer’s last major win came in January 2018. Since then, Nadal has picked up another four Grand Slams, while Djokovic has added eight more to his tally – including three this year – putting him level with Federer and Nadal on 20 Slams. He’s already the favorite to make it 21 in the tennis betting odds at this year’s fourth major and is also at odds of 1/2 to take the winner’s spot in the men’s singles at the Olympics. Murray may only have three Grand Slams to his name but his appearance in 11 finals earned him his rightful place in this elite group.

The era of the big four’s dominance may have already ended but there’s a good possibility that all four will be in action in this year’s final Grand Slam, which gets underway in New York at the end of August. ATP No. 1 Djokovic and rivals Nadal and Federer have already confirmed their entries, as revealed by the tournament organizers on July 21st. All three will aim to move one step ahead of the others by winning their respective 21st titles.

In addition, Djokovic will attempt to become the third male player to win all four Grand Slams in the same calendar year. If he wins an Olympic gold medal as well, he’ll be on course for the Golden Slam (all four majors plus Olympic gold in the same year), a feat only previously achieved by Steffi Graf back in 1988.

Murray didn’t gain automatic entry to the US Open but the No. 105 seed is first on the alternate list, which means he only needs one player to withdraw to gain a place – a scenario that is almost certain to happen. However, Murray may decide not to take part if he is not feeling 100%. He recently withdrew from the men’s Olympic singles event in Tokyo, where he was defending his title, due to a thigh strain.

The British player exited at the second round last year and is still recovering after a spell out of action for surgery. He also made an early exit from Wimbledon but will hope to continue his comeback on the US hard court circuit. If all goes well, he’ll take up an entry option and we’ll get to see all four stars in action in the final Grand Slam of the year.  Dominic Thiem will be back to defend his 2020 title along with many of the sports rising stars such as Daniil Medvedev, Stefanos Tsitsipas, and Alexander Zverev. A full house will be in attendance when the two weeks of action get underway on August 30th.

Don't Miss it Xbox Series S in a bag. An unusual set of preparation by Microsoft
Up Next Tokyo 2020. The Belgians are undefeated. Europeans dominate in group B.