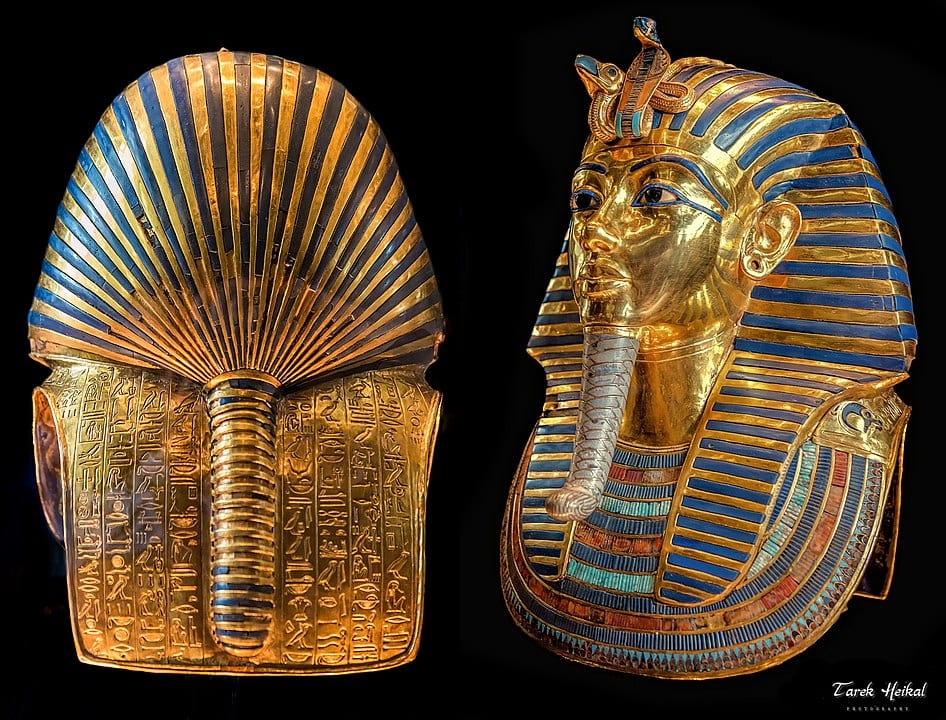 Ancient Egypt has always been a popular theme for the entertainment industry, with games based on pyramids and pharaohs being particularly prominent in the online gambling industry. These offerings draw on information and facts that archaeologists have been able to deduce from their discoveries. However, with new aspects of this fascinating civilization still left uncovered, it could change the way developers of entertainment offerings go about designing their titles in the future.

Egypt is a Common Theme in the Gambling Industry

There have been countless movies based on ancient Egypt, ever since the release of Antony and Cleopatra in 1908. In recent times, though, it could be argued that the best place to find an abundance of titles about this period is the online gambling industry. Ancient Egypt has become one of the most common themes for slots, and there are some highly-rated games that use this theme.

An example of a popular Egyptian-themed game is the Eye of Horus slot, which attracts a lot of players who are hungry for games in the genre. It is based on the famous eye from Egyptian religion that was said to signify healing and protection. The slot game features this iconic sign, along with other classic symbols from hieroglyphics. Other games that are made in a similar style include Book of Dead and Cleopatra.

Developers have been using the knowledge passed on by archaeologists to come up with stories and themes. However, as new discoveries continue to be made, people in the entertainment industry may soon have to rethink their ideas. There are certainly some new findings that could be used as inspiration for slots and movies.

One recent ground-breaking breakthrough of recent years was the unearthing of the lost golden city of Luxor. The 3400-year-old urban maze said to have been built by Amenhotep III was found earlier this year, and it included the well-preserved remains of precious artifacts such as coloured pottery and bricks displaying the powerful pharaoh’s seal.

The lost golden city find has been dubbed as the most important discovery of ancient Egyptian civilization since the uncovering of the tomb of Tutankhamun. This is because it provides a taste of what life was like for the Egyptians when the empire was at its peak. It is likely to provide a lot of inspiration to people who create fictional content based on the era.

How Much is Left to Discover?

The amazing thing is that there is still a vast amount of ancient Egypt for archaeologists to discover. New technology is helping experts to excavate in the right places, with plenty of untouched areas around the Great Pyramids and the Valley of Kings. The lost golden city could just be the start of a string of landmark digs.

New discoveries will doubtlessly lead to changes in the way ancient Egypt is represented in entertainment. Slot developers may be the first companies to jump on finds like the golden city, but films could well follow in the future.

Don't Miss it Germany. US diplomats complain of symptoms of Hawaii syndrome. Nausea, fatigue and earache | News from the world
Up Next Qualification for the European Championship. when? Who will play?