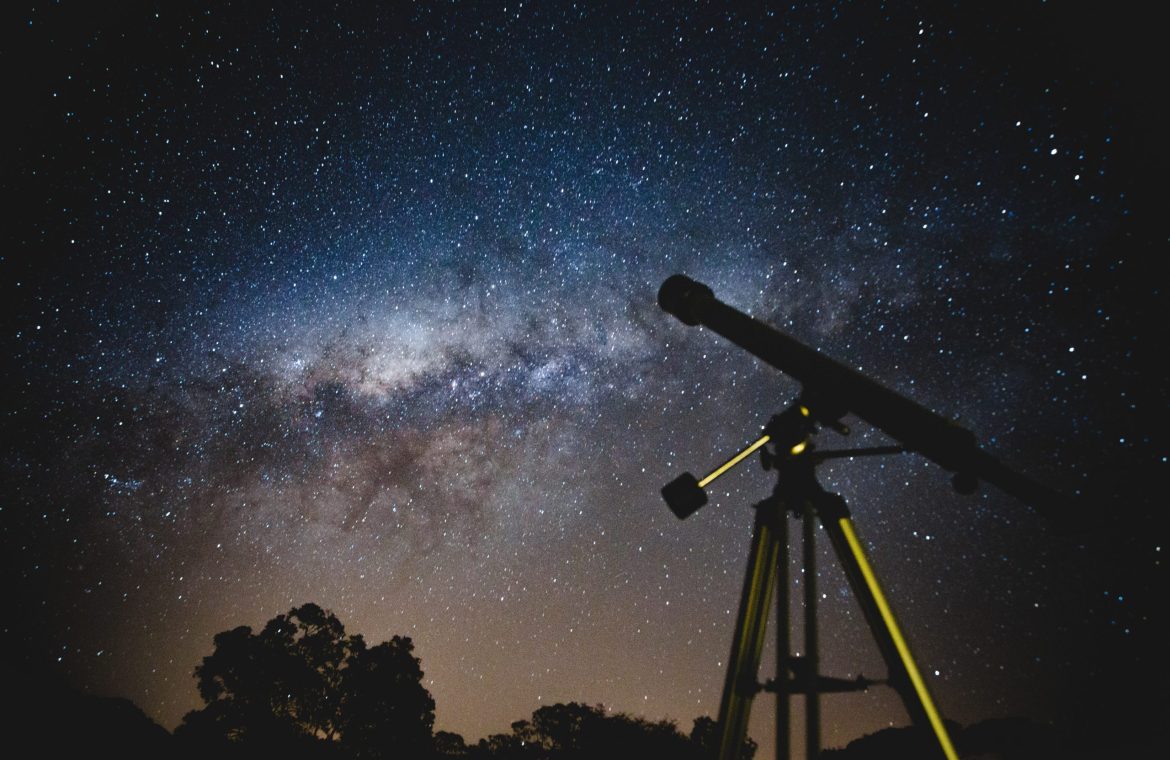 He does not fly into space, but he knows a lot about it. His duties do not require walking in a particular suit, but dealing with complex devices does. Who is the astronomer?

Astronomer – who is he?

Astronomy allows us to get to know the universe better and is one of the oldest natural sciences. Experts in this field take a closer look at the celestial bodies and the relationships that exist between them. They are quite familiar not only with planets, but also with stars, comets and nebulae. We can say that they explain the universe to us, although it is worth remembering that they are constantly discovering it themselves.

A specialist in the universe is a physicist, or rather an astronomer. He is interested in the structure of celestial bodies, their arrangement in space or evolution. Exploring the origins of the world is another area that the astronomer focuses on. Who is it, you already know and how it works?

Most of all, it stares at the sky. Thanks to specialized equipment, the astronomer watches the universe. For this purpose, it uses, among others: telescopes, probes, cameras. Then it analyzes the collected data. For this, knowledge of not only physics is useful, but also mathematics and computer technologies. Interdisciplinary knowledge is essential in the work of an astronomer. The conclusions drawn are presented in the form of a theory. An astronomer can publish it in a research paper or in an article.

Read also: What does a cartographer do?

Who is the astronomer? But which one?!

Who is the astronomer? This is definitely someone curious about the universe. Thanks to the researcher’s work, we know what the movement of celestial bodies looks like, their chemical composition or the life cycle of stars. Thanks to the astronomer, we also know about new planets and learn about other things in our galaxy.

If you want to say exactly what an astronomer does, you should mention that this profession is divided into specialties. Some scientists work in observational astronomy, others in theoretical astronomy. The first tries to get as much data as possible from the observed celestial bodies. Theorists, in turn, focus on describing objects and phenomena, primarily using computers and complex analytical software. The work of both specialists is complementary.

Features of a good astronomer

Star magic is definitely not enough. An astronomer is a person who loves exact sciences and analyzes and has great knowledge not only in physics, but also in mathematics and chemistry. The specialist must be vigilant, curious, and patient as well. After all, he has to wait a long time for some discoveries. Good memory and imagination as well as the ability to think logically and analytically are also valuable.

You will find universe specialists primarily in universities and institutes. Some of them, despite their small size, work in the private sector. You must complete your studies to join the group of scholars.

Do you want to feel like astronomers now? Start observing the sky, even through your home telescope. If you don’t quite know what our cosmic neighbors look like and what the different planets are, learn from our series on Probe’s Adventures.

I have been working with words for nearly 10 years. I wrote for local and regional media and was responsible for writing advertisements. in science. For me, it is a pleasure to run parenting projects, the subject matter of which is very close to me. Hours later, I became a fan of lifestyle photography.

See also  The City Space Aesthetics team was created in Katowice. It consists mostly of officials - Katowice 24
Don't Miss it Taylor Fritz regained his title in Eastbourne. It was unbreakable
Up Next Jake Gyllenhaal was with Carey Mulligan when she fell in love with her husband