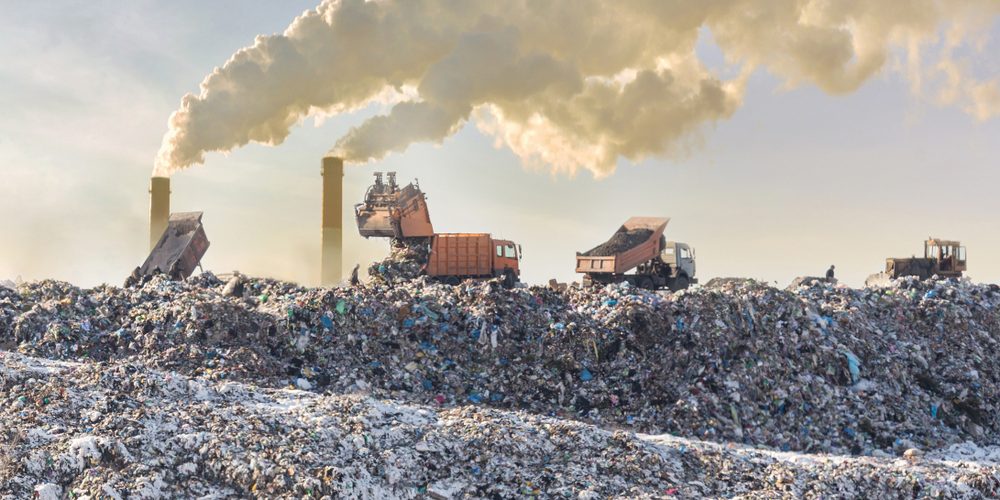 In 2021, the volume of EU exports of waste to countries outside the EU amounted to 33 million tons – an increase of 77%. Since 2004, Eurostat reported.

Where do EU citizens dispose of their waste? Mostly in Turkey. This is the main destination for waste exports from the European Union, as Eurostat calls it.

Go to Turkey. Your trash is already there

Almost half of all EU waste exports went to Turkey – a holiday oasis for millions of Europeans. In 2021, we exported nearly 14.7 million tons of garbage to this country.

India comes second in our waste collection list, and Egypt is another – another tourist mecca.

Eurostat does not provide data on this, but there is a possibility that at least some of this waste will be recycled. This is because half of the EU’s waste exports are ferrous metal waste. In 2021, it amounted to 19.5 million tons, which is more than half (59%) of all EU exports of waste. The main recipient of this type of waste was Turkey (13.1 million tons).

But the highway for garbage trucks works both ways – 19.7 million tons of waste entered the EU last year, an 11 per cent increase since 2004.

We recommend other articles on waste management in Europe:

Don't Miss it Jurassic World: Dominion: An amazing interactive billboard with a dinosaur promoting the movie [VIDEO]
Up Next Flying taxis are licensed in the United States