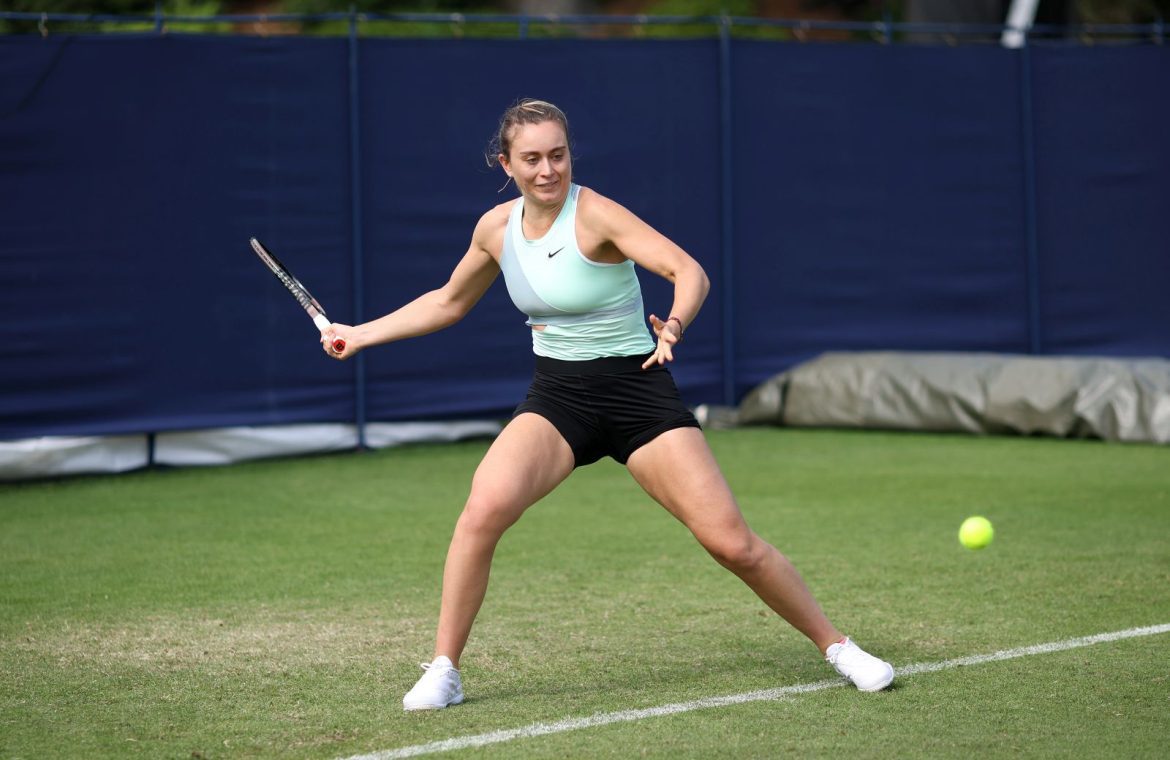 Amazing things happened on Tuesday at the WTA 500 Championships in Eastbourne! Spaniard Paula Padusa and Greek Maria Sakkari were excluded from play, and the tennis players were ranked first and second, respectively.

On Tuesday in Eastbourne, round two was nearly complete (the Jill Teichmann and Harriet Dart match was interrupted by darkness). The third day of the tournament provided great emotions. Paul Bados (WTA 4), who lost 4:6, 3:6 to Judy Bragg (WTA 169), was eliminated. There was one break in the first set that the Briton got at 5:4. In the second game the Spaniard came close to 3:4 with 0:4, but lost two more matches. Burrage achieved her first career win over the Top 10 Tennis Players.

Within 73 minutes, the Briton scored 24 of 30 points with her first pass. I saved two of my three break points and used four of my 13 breakout chances. Borg will face Beatriz Haddad Maya in the quarter-finals. The Brazilian has an 11-0 balance match on turf this year.

Maria Scari (WTA 5) lost 6:3, 5:7, 4:6 with Anhelina Kalinina (WTA 36). In the two-hour and eight-minute match, the two players scored four breaks. The Greek (92-90) scored two more points. Now the Ukrainian player can boast of two victories over the top 10 tennis players. Last month in Madrid, I got rid of Garbine Muguruza.

Defending champion Jelena Ostapenko (WTA 14) beat Ajla Tomljanović (WTA 45) 6:4, 6:4 in 77 minutes. In the first set, the Latvian won four consecutive games of 2:4. Throughout the match, the 2017 winner Roland Garros used four of his five break points. Ostapenko’s next opponent will be Madison Keys (WTA 24), who traded six out of 11 break opportunities, winning 6:4, 6:3 with Lauren Davis (WTA 102).

Don't Miss it Kajko and Kokosz Na Plasterki in the first match. Players criticize and praise the game
Up Next Ukrainian Silesian Education Forum – Conference with the participation of Tomash Rzymkovsky, Minister of State at MEiN – Ministry of Education and Science