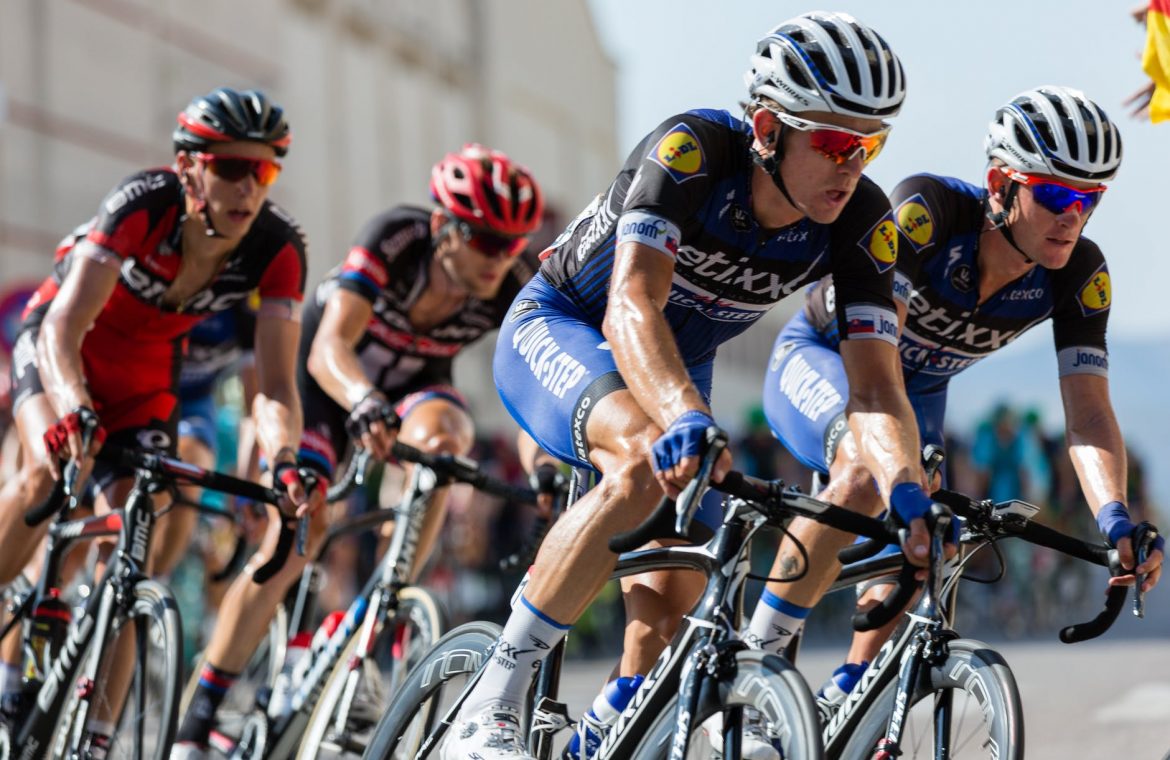 We’re a few days into the 2021 Tour De France, which got underway on June 26th. With 21 stages to look forward to, it promises to be an exciting few weeks for cycling fans. It’ll all come to a climax on July 18th, at which point we’ll know which cyclist has written himself into the history books at the 108th edition of cycling’s greatest competition. In this blog, we’re going to run through some of the key details that you’ll need to know, including the most thrilling stages, the stories to follow, and more. Whether you’re a die-hard cycling fan or a newcomer, you’ll find that there’s plenty of action to enjoy!

If you’re hoping to tune in to the action, then good news! You can follow the race on ITV4, Eurosport, GCN+, and S4C. As said above, the action has just begun on June 26th and will run through to July 18th. There’ll be twenty-one races in all, with the race coming to a close at the Champs-Élysées.

Last time out, Tadej Pogačar took the glory, and he’ll be hoping for more of the same this time around! This year follows more of a traditional Tour de France route. Often, other countries are brought into play, but this time it’s nearly all in France, apart from a brief jaunt into Andorra. If you’re planning to see the action in person, then you better get moving – people camp out all night to see the racers zip by.

The Return of Mark Cavendish

Cycling fans will be looking forward to seeing the return of British cyclist, Mark Cavendish. A surprise call-up for team Deceuninck-Quickstep, Cavendish has overcome the illnesses that kept him away from major cycling events in recent years. While he’ll have plenty of supporters, the odds of a fairytale victory are slim; if you’re going to back him for glory, it’ll be best to use a free bet offer rather than your own cash. Still, Cavendish has proven many times before that he knows how to win at the Tour. And with nothing to prove, the pressure-free environment might just be the perfect environment for another world-class performance.

The Most Important Stages

To the purists, all stages of the Tour de France are important, but it’s also true that some are a little more noteworthy than others. Stage 7 should be a highlight, for instance. Number seven will push the cyclists to the limit, purely because of the length of the stage – it’s the longest in twenty-one years, more than 225km long, and it’s not all flat. What’ll make this stage exciting is that you can’t say what will happen. When a race goes on for that long, there are too many variables at play to make any worthwhile prediction.

Stage 9 will always be worth watching because it’s one of only two that pass by the Alps. Stage 8 will also be in the Alps, but if you can only catch one, make it nine because it will be this year’s first summit finish. Stage 11, on July 7th, will also draw plenty of viewers. Any race that involves Mont Ventoux is notable — and in this stage, Mont Ventoux shows up twice. If you’re someone who watches cycling just to see how physically gruelling life can be, then you’ll find what you need here. 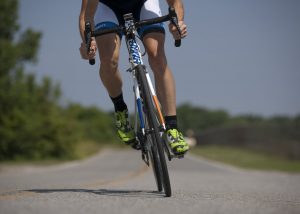 OK, fun’s fun, but let’s get down to business — who’s looking good for victory? Tadej Pogačar won last time around, and there’s no reason to think he won’t be right near the front this time too, especially since his team, UAE Team Emirates, are stronger than they were two years ago. Fellow Slovenian Primož Roglič will push his compatriot hard, however, as will former winner Geraint Thomas and Richard Carapaz. You never get things entirely your own way at the Tour, of course. Whoever walks away with the yellow jersey will have earned it.