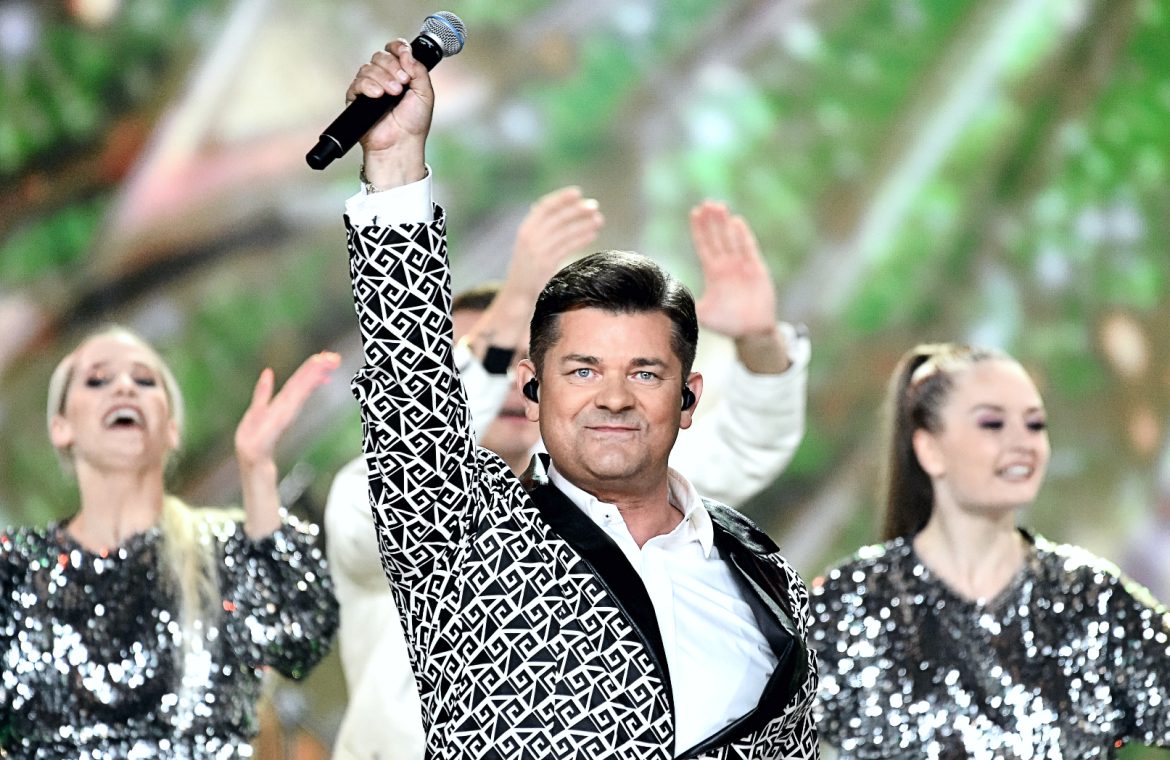 Recent research shows that the higher a person is in the social hierarchy, the more refined their taste in music is. At first glance, there is no surprise, however there are nuances worth taking into account.

A team of researchers from the Institute of Philosophy and Sociology of the Polish Academy of Sciences, led by Prof. Henryka Domański has just finished work on the research project “Musical nuances. Musical taste and social stratification versus the process of formation of Poles’ lifestyles”. In November last year, the results of the study were presented at a scientific conference held at the headquarters of the Polish Academy of Sciences, that is, in the Stazyk Palace.

Nizam of the big city in the Philharmonic Hall

At first glance, there is no surprise: the higher the social hierarchy, the more refined his taste in music. If the common people are the least fond of listening to classical music and do not visit opera theaters, then the elite stands out (how otherwise?), But they admit that they love Beethoven, Bach and Mahler and visit the Philharmonic. According to their professional status – as stated in the research – these are the “senior managers and specialists”.

On the other hand, we have blue-collar farmers and workers who love disco polo the most. It is not difficult to guess that this division corresponds to the differences in education. Those who have completed primary or basic vocational education are content with simple music entertainment, often considered an embarrassment among urban clients of concert halls and music clubs. Conversely, those “big-city regulars” with the appropriate cultural capital know that classical jazz or contemporary avant-garde music fits their self-image rather than the random entertainment that people consume. In general, the thesis of the French sociologist Pierre Bourdieu that preferences in the field of music (and culture in general) reflect class distinctions applies here.

However, there are nuances that deserve to be taken into account. In the aforementioned November conference, Dr. Dominsky noted that Bourdieu mentioned in his research in his famous work “Excellence. The Social Criticism of Judgment Power”, made in the 1960s, was based on the dualism of high and low culture, which today seems very dubious as a useful category to describe the true state of things.

Now, the professor argued, when studying musical tastes, one must take into account omnivorousness, that is, the tendency to prefer different aesthetics. Notabine This phenomenon, which we will call in Polish “carnivores”, was already attributed to the most active participants in culture by American sociologists in the early 1980s, such as famous university students or educated representatives of the so-called liberal professions. Today it is easy to imagine a young lawyer or journalist who would love to read an exciting new Stephen King movie in his spare time, watch an episode of the Black Mirror series on Netflix, but also listen to something from the newly released electronic music collection by Iannis Znakis.

Of course, Polish “omnivores” don’t have to be the same as American or French. Also in terms of music. For example, in America, a sophisticated thinker can listen to the classics of popular music, alternating with avant-garde jazz and songs by Karl Orff from the group “Carmina Burana”. His French colleague (or friend) might have the likes of Michel Polnareff songs or selected songs from the “Yi Yi” rock band. In Poland, on the other hand – if we assume, as many journalists would like, that disco polo would be the equivalent of folk – these musical aesthetics show enormous potential for class and ecological differentiation.

See also  Your horoscope for Sunday. It's time to update your social life

In short: if a person wants to be considered a cultural man, it is not right to admit that he was affected by the blows of Zinek Martiniuk, and that his legs move when he hears the first tapes of “You’re Crazy” by boys. The research confirms the discussed: Polish and Polish women with a higher education are more likely to like foreign pop, rock and classical music, and less likely to do rap, disco, and polo.

With all this, you need to keep in mind that statements do not necessarily correspond to the facts. It seems that the prof’s team. Domański, although he used an appropriate methodology, supplementing quantitative research with a very important qualitative component, sometimes lost from the field of interest, for example, such facts as the constant presence of disco-polo gangs in students juwenalia, the development of disco-polo aesthetics (towards ” updated”) or the treatment of popular musical taste (I wrote about it in my recently published book “Musical Adventures of Folk Taste”) as exotic or useful material for a “postmodern quotation”, to be found, for example, on the excellent album “POLOVIRUS” of the band Chicken Tymon Tymański Or in the films of Wojtek Smarzowski, where postmodern theatrical is not considered as an illustration of moral color.

Either way, there is little doubt that we live in a world where class distinctions (somewhat differently than they were in France in the 1960s as described by Bourdieu) are reflected in musical preferences to some extent. We have a certain problem with this, also caused by the fact that our class structure today is just being created, and the aspirational attitudes, characteristic of the upper working and middle classes of countries like Great Britain or France, are often expressed in the sociology that describes the classics “Pride consumption” of it in cultural activity.

See also  Great Britain. Entry into the country only with a passport. Since when changes?

Read also: Virtual Zoom. so what?

Don't Miss it Russia has started other maneuvers on the border with Ukraine
Up Next United States of America. The average American household debt is more than 155,000 PLN. Gap.