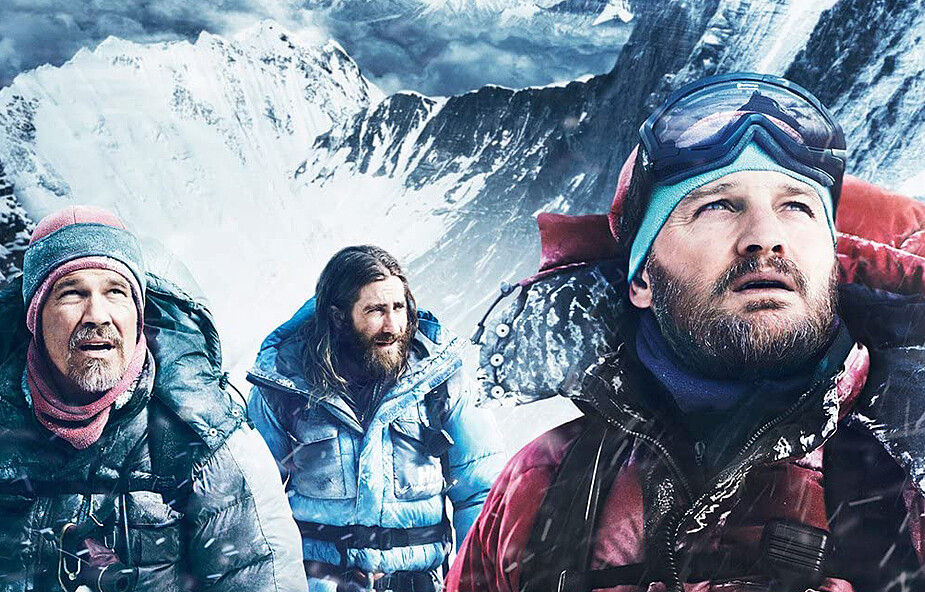 The story of one of the most tragic high mountain expeditions in history and an amazing thriller that has been widely filmed.

“Everest” is an extensive story of one of the most tragic expeditions to Mount Everest, which took place in May 1996. When climbing the highest mountain in the world, climbers were surprised by a sudden change in weather; Many of them died. The movie keeps you in suspense, and the great visuals and beautiful music allow you to almost touch Mount Everest. The film, kept in an atmosphere of adventure, is an excellent proposal for a weekend and at the same time a reflection on the sense of business expeditions to the highest mountain in the world, which have become more and more popular in recent years.

Distributor Description: Experienced mountaineers Rob Hall (Jason Clark) and Scott Fisher (Jake Gyllenhaal) lead two competing expeditions to Mount Everest, the world’s highest peak. The expedition becomes dangerous when climbers encounter one of the deadliest snowstorms in the mountain’s history. Faced with extremely harsh conditions and extremely depleted of strength and spirit, they are put to the toughest test of survival in this disgusting thriller based on a true story.

We do not support piracy! Use the official sources that allow you to watch movies legally: google appsAnd the HBO GOAnd the Camel or Netflix.