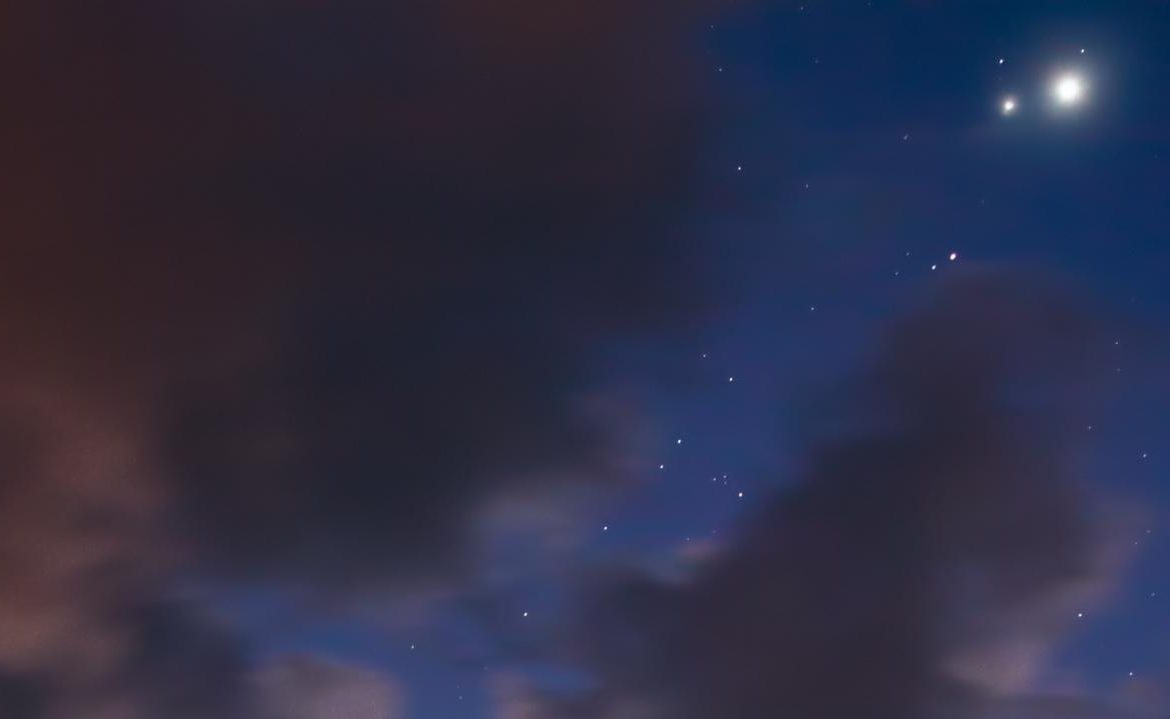 Venus and Jupiter will be associated during the weekend. These planets will be visually very close to each other. Will astronomers be able to see this amazing phenomenon in the skies of Poland? We explain.

Conjugation is a phenomenon in which the celestial bodies and the observer are in one line. Venus and Jupiter will pair up this weekend. According to NASA, the two planets will be so close together in the night sky that they can be clearly seen at low latitudes as they merge into a luminous mass. This electrifies astronomy enthusiasts around the world who rely on observing an amazing phenomenon. Would that also be possible in Poland?

Conjunction of Venus and Jupiter in Poland

– Here, at our latitude, this pairing is not so amazing due to the fact that the angle of the ecliptic, that is, the way the planets move in the sky, is lower compared to the horizon in spring – explained in an interview with tvnmeteo.pl Karol Wójcicki, author of the blog “With his head Into the Stars,” astronomy promoter. – That is why it will not look good with us, because it will be low above the horizon. Venus and Jupiter are relatively bright, but they are still 3-4 degrees above the horizon. Trees, hills, bright sky .. this phenomenon is unlikely – he added.

In Poland, the best way to observe the conjunction is on Sunday (1.05) in the morning, about an hour before sunrise.

The second planetary conjunction this month

According to EarthSky.org, Venus will be a magnitude -4 and Jupiter will shine with a magnitude of -2.1. By comparison, the full moon glows with a brightness of -12.7. Magnitude is a unit of measurement used to indicate the brilliance of stars; The lower the value, the brighter the star.

The conjunction of Venus and Jupiter will be the second to occur this month. Mars and Saturn lined up in early April.