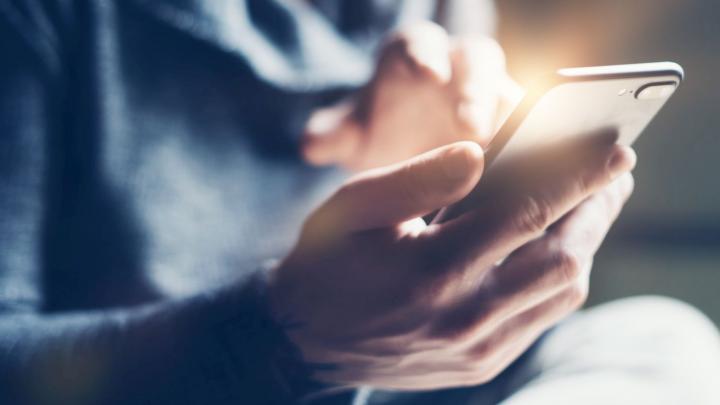 Employees who use cell phones during breaks do not experience reduced fatigue or boredom, according to a study by scientists at Radboud University in the Netherlands.

The emergence of mobile phones has had a huge impact on society – almost everyone uses them; Thanks to them, you can quickly communicate with others, and applications are used to entertain and facilitate daily duties, for example, reminding you of meetings. Dutch researchers noted that many people use smartphones to take short breaks at work and decided to check whether this measure actually allows you to rest or reduce boredom at work.

The study involved 83 PhD candidates at Radboud University in the Netherlands. Each reported their level of boredom and fatigue during hourly work. Everyone also had an app installed on their smartphone that recorded the use of a mobile device. This allowed the researchers to track phone use by people to deal with boredom or fatigue.

They found that using phones to take a short break from work not only relieved boredom and fatigue, but in many cases made the situation worse — people felt more tired and bored. The researchers also found that volunteers who reported being more bored or tired at work did not take longer breaks to check their smartphones than those who were bored or tired.

The researchers noted that while their study was a small and short experiment, the results suggest that workers may consider alternative ways to reduce boredom and fatigue. They also noted that, according to previous research, boredom can be alleviated by engaging in fun activities – so it makes more sense to use phones for such purposes, for example, by viewing photos of loved ones, rather than thoughtlessly scrolling through social media or other social media. the information.

Don't Miss it Nice bad beginnings. After the horror in the first set, Iga Świątek . came out
Up Next The second season of The Witcher premiere