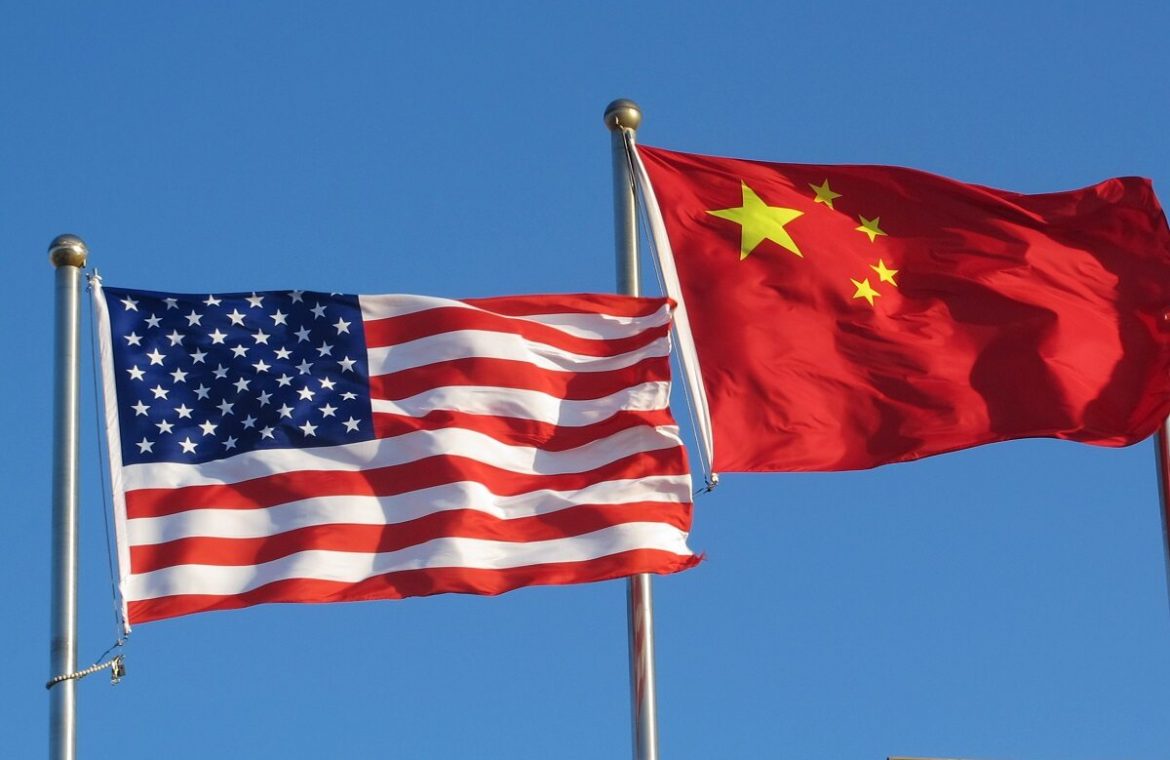 The new US administration is doing everything it can to isolate itself from Donald Trump and his legacy in domestic politics, but only when it comes to relations with Beijing, it should continue the hard line of the Republicans and the politics that mark Trump’s statement that China is a “strategic competitor.” The rhetoric may be different, but the content will be the same in the case of Washington.

China, a country with a history of several thousand years, operates in the “long term” and the long term. This is the reason for its success, too. Africa was once a region of rivalry between the West (the United States) and the East (the USSR). Now, 30 years after the – theoretical – end of the Cold War, this continent has become a dominant economic (and thus political) sphere of influence for China. The “Middle Kingdom” “reconciled” between Washington and Moscow, and drove them out of the “black continent” (this is what was called Africa before the period of “political correction”).

In the UN Security Council as well as in the UN General Assembly, Russia voted like China, and China voted like Russia. Contrary to the widely understood West, these countries do not make their relations with “third countries” dependent on their respect for human rights, democratic standards, etc., etc.

The competition between the United States and China as an opportunity for Russia?

Paradoxically or not, the rivalry between the United States and China may be an opportunity to weaken Russia out of bidding on its role and significance. To some extent, it is doomed to an alliance with the People’s Republic of China, but on the other hand, across reality, year after year, decade after decade, Moscow is systematically watching the Chinese quietly and consistently quietly – simply inhabiting it. For Russian women, the Chinese husband is a real treasure: he does not drink, does not beat, works hard and returns his salary home. This is what differs from the stereotype of the husband – Russian …

Ryszard Czarnecki is a member of the Law and Justice Party, former Vice President of the European Parliament.

Don't Miss it The Voice contestant performed Bryan Adams (All I Do) I Do For You. Watch the video
Up Next Android System WebView – Make sure to download the update