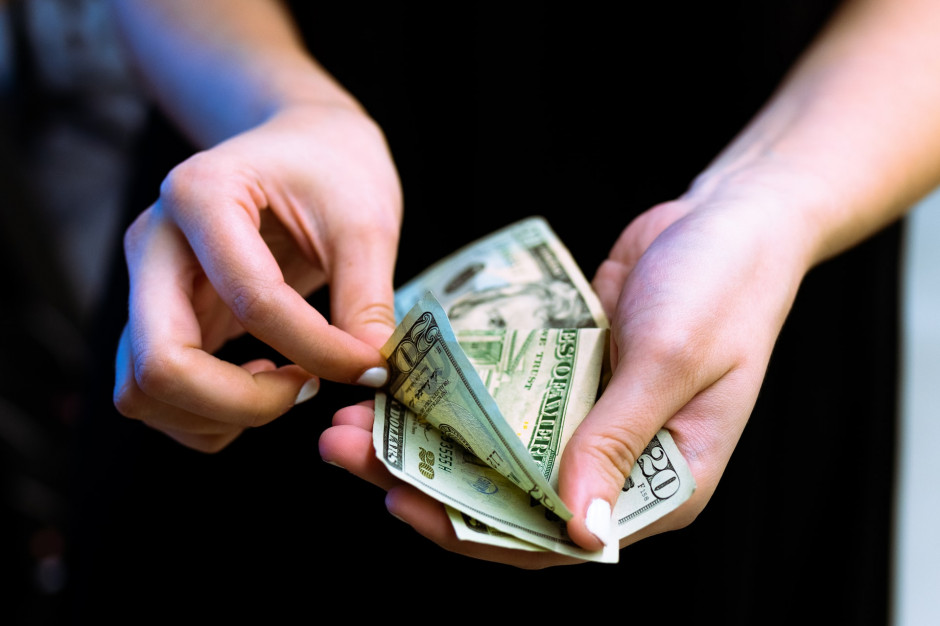 Police are searching for a California married couple who stole more than $20 million to support a small business that has suffered from Covid-19. On Friday, media reported that the couple had escaped, leaving three children.

“Richard Aivazian, 43, and his wife, Marita Terrapelian, 37, apparently cut their electronic monitoring bracelets in late August and ran away from home. They left a message for three children, ages 13, 15 and 16, in which they wrote: + One day We’ll be together again. This is not a goodbye, but a short break between us +” Ayvazyana’s lawyer told local WKRC TV.

In June, the couple were convicted of involvement in a large-scale fraud using aid money intended for small businesses illegally. They stole more than 20 million dollars. Together with her brother-in-law, 41-year-old Arthur Aivazian, they were convicted of conspiracy to commit bank fraud and money laundering. The brothers were also accused of stealing personal data.

WKRC noted, “Richard Aivazian was sentenced to 17 years in prison, Arthur Aivazian to five years and Terrapilian to six. A federal prosecutor said their case is the first in the country to go to court.”

“When our nation was in greatest danger, these individuals were only thinking about filling their pockets. (…) Convictions reflect the seriousness of these crimes,” said Ryan Corner, an agent with the IRS Criminal Investigations Office.

The whereabouts of the couple are unknown. The FBI is offering a reward of $20,000. For information leading to their arrest.

Ashwin c. Ram, one of Richard Aivazian’s attorneys, suggests that according to the families of the wanted persons, they may have been kidnapped by the conspirators.

The lawyer noted that “he was accused of conspiring with dozens of people, and only a few of them were charged. If he was really the leader of the gang, someone might want to silence him.”

Don't Miss it Great Britain The first two cases of the Om variant have been identified….
Up Next Modder improves textures in GTA Trilogy – Ultimate Edition