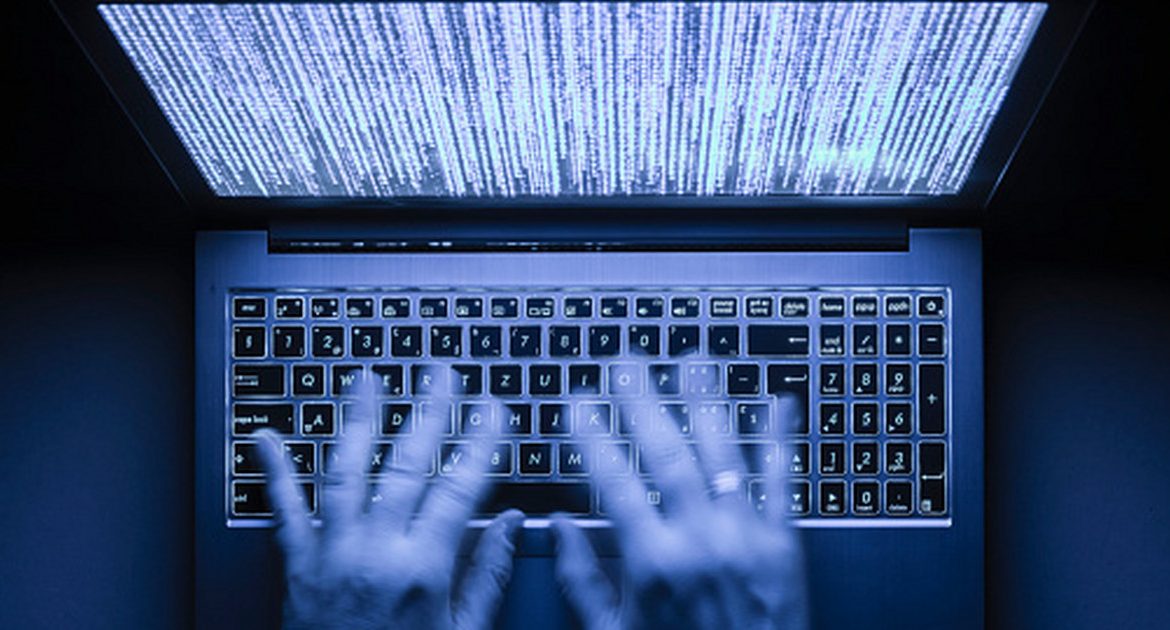 Cybercriminals from the Russian group REvil are said to be behind the attempt to extort ransomware from Kaseya and its clients, but experts say the attack was supposed to be exceptionally technically advanced for the criminal group.

Meanwhile, according to Bloomberg reports, a hacker group called CozyBear from the Russian foreign intelligence service was supposed to be behind the attempt to hack into the systems of the Republican National Committee, the same group that broke into the servers of the Democratic Party. In 2016 they attacked Solarwinds and its customers.

However, the details of the latest attack are not fully known. It is known that the Republican Synnex IT service provider has been attacked. At the same time, the Republican Party itself announced that there was no evidence that thieves had access to his data.

“The new attacks appear to have crossed many lines that President Biden is said to no longer tolerate,” the daily wrote.

The New York Times reports that on Saturday, the day before the attacks, Russian President Vladimir Putin gave a speech about a new national security strategy. The document includes, inter alia, stating that “traditional spiritual, moral, cultural and historical values ​​are under attack by the United States and its allies” and it is envisaged that “symmetric and asymmetric measures” will be taken to defend against “hostile acts” by foreign nations.

The rest of the video is below:

Those things were related, according to Center for Strategic and International Studies expert James Lewis. Biden did well on drawing boundaries, but when you’re a thug, the first thing you do is test the boundaries. That’s what we see – said the expert.

The newspaper reports that the US President announced a strong response in the event of crossing red lines, which indicates the possibility of offensive actions in cyberspace. However, US responses to Russian cyberattacks have so far been wary of the risk of escalating cyber warfare, to which US infrastructure is particularly vulnerable.

The New York Times cited University of Texas security expert Bobby Chesney who believes a lot depends on the details of the attack on Republicans and whether it was a “blind shot from a bullet or a bullet that was accurately measured at a foreign intelligence target.” In his opinion, in the case of the first option, it will exceed the established limits, while the latter can be considered a standard intelligence-gathering process.

So far, the White House has not responded to this second attack. Speaking about the ransomware attack, President Biden said on Tuesday that initial reports indicated that the damage to US companies was “little.” His spokeswoman Jen Psaki also noted Cassie’s assessment that the attack did not affect critical infrastructure. She stressed that the United States takes the matter seriously and reserves the right to an appropriate response. She added that regardless of whether the Russian authorities were involved in the attack on Kassia or not, they bear ultimate responsibility.

Biden himself, without giving details, emphasized that the United States has great potential for revenge in cyberspace.