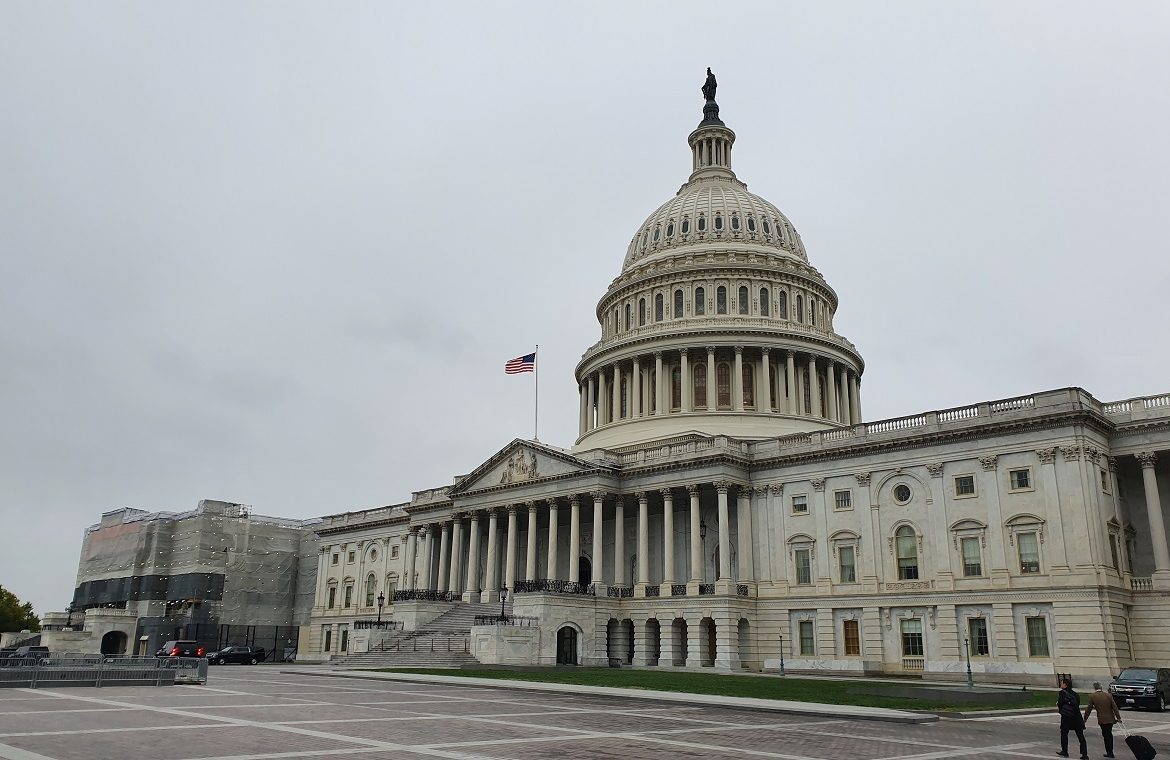 According to Reuters, as well as the Associated Press and the BBC, US administration representatives did not say when it would be possible to ease the restrictions. The decision was due to be made at the White House Covid team meeting on Friday and is prompted by concerns about the spread of the delta-variable coronavirus and the rising numbers of infections in the United States. According to the White House, these numbers are likely to continue rising in the coming weeks.

Just a week ago, during German Chancellor Angela Merkel’s visit to Washington, President Joe Biden said his administration was considering lifting the ban on travel to the United States from the European Union, Great Britain and most of the world, which was established in March 2020. .

Uncompromising position of the United States

According to the Centers for Disease Control and Prevention (CDC), the epidemic is getting worse in almost all US states. Currently, there are approximately 52,000 new infections per day, nearly tripling in the last 14 days.

Don't Miss it “Life in the Country”: the new Polsat programme. “The farmer is looking for a wife” Will it be a competition?
Up Next Amenities cover those with ‘Covid debt’