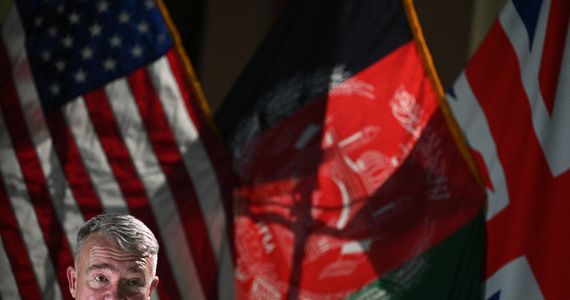 General Kenneth McKenzie, commander of US Army Central Command (CENTCOM), announced Sunday in Kabul that the US Air Force will continue air strikes in support of Afghan forces if the Taliban continue their offensive from May.

“The United States has increased air strikes in recent days to support Afghan forces, and we are ready to continue this high level of support in the near future if the Taliban continue their attacks,” General McKenzie warned.

The Taliban occupied most of rural Afghanistan for nearly three months during the offensive on Afghan forces. This coincided with the start of the final withdrawal of US and NATO forces from the country. Afghan forces have so far put up little resistance and generally control only the provincial capitals and major roads.

– Let me be clear: the Afghan government will be severely tested in the coming days, and the Taliban are trying to make their campaign inevitable. They are wrong (…). General McKenzie said the Taliban’s victory is not inevitable.

The Taliban’s recent rapid progress has raised fears that they will again seize power nearly 20 years after they were ousted by a US-led international coalition after they refused to hand over al-Qaeda leader Osama bin Laden responsible for the September 11, 2001 attacks.