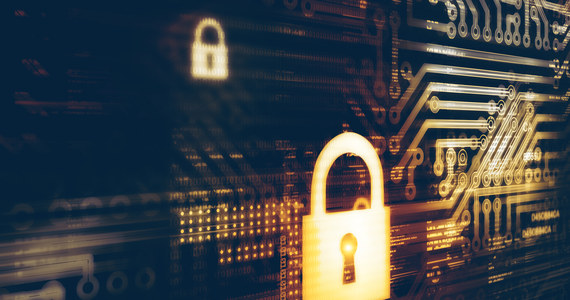 Hackers commissioned by the Russian government infiltrated the computer networks of the military, energy sector and other critical security systems in Ukraine to collect data needed in the event of a Russian invasion, the Washington Post reported after recently declassified information from US intelligence.

According to an anonymous US official, Moscow may seek to disrupt the activities of Ukrainian entities that provide key services such as electricity, transportation, finance and communications in support of military operations or to create panic.that could destabilize the country.

People line up in front of banks, others send their families west [REPORTAŻ Z KIJOWA] 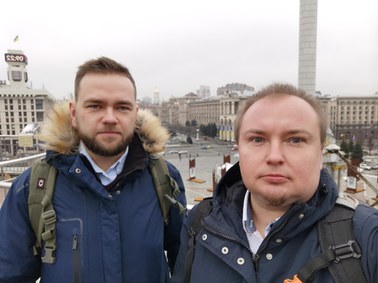 The websites of the Ministry of Defense and the Ukrainian Armed Forces were also down. It was not reported who was behind the attacks.

According to information from the “Washington Post” Hackers working for the Russian Federal Security Service (FSB) and the Main Security Council (GRU) have been spotted in Ukrainian systems.

An anonymous person told the Washington Post that the US government only decided that Russia could take harmful steps in cyberspace, not that it would. He also added that the United States is working with Ukraine to strengthen its cyber defense.

As Americans expect A cyber attack on Ukraine or a NATO member is likely in the near future.

According to US analysts, cyber-attacks play a major role in the Russians’ attempt to destabilize Ukrainian society. Russian hackers designed special malware against Ukrainian systems.

In 2017, Russians infected Ukrainian ministries, banks and energy companies with a computer virus. The virus also spread outside Ukraine, which was probably not the intention of the Russians, and caused billions of dollars in losses worldwide.