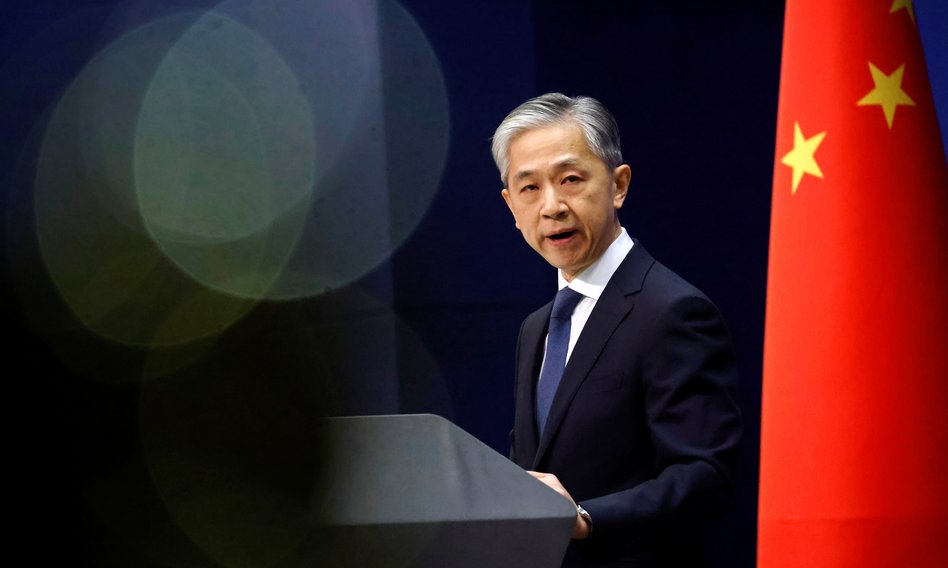 China will take all necessary steps to protect its companies, Chinese Foreign Ministry spokesman Wang Wenbin said on Friday, commenting on reports from Reuters that US authorities intend to put more Chinese companies on the economic blacklist.

The administration of US President Joe Biden may announce, on Friday, the blacklist of 10 Chinese companies and other institutions, accused of participating in the electronic monitoring system and human rights violations in the western Xinjiang region of the People’s Republic of China.

At a routine news conference in Beijing, Wang also accused the United States of “a tendency to politicize economic affairs.” In this way, he referred to the delisting of stocks of other Chinese companies from important US stock indexes.

Companies were removed from indexes as a result of an executive order Biden issued in June that prohibited Americans from investing in companies suspected of having links to the Chinese military.

See also  Officially: Real Madrid will play three matches in the United States
Don't Miss it Mateusz Morawiecki is promoting the Polish deal. “This is a ticket to living in the West”
Up Next Holland: They were supposed to work for ISIS, and they were acquitted. Give the children diapers and milk