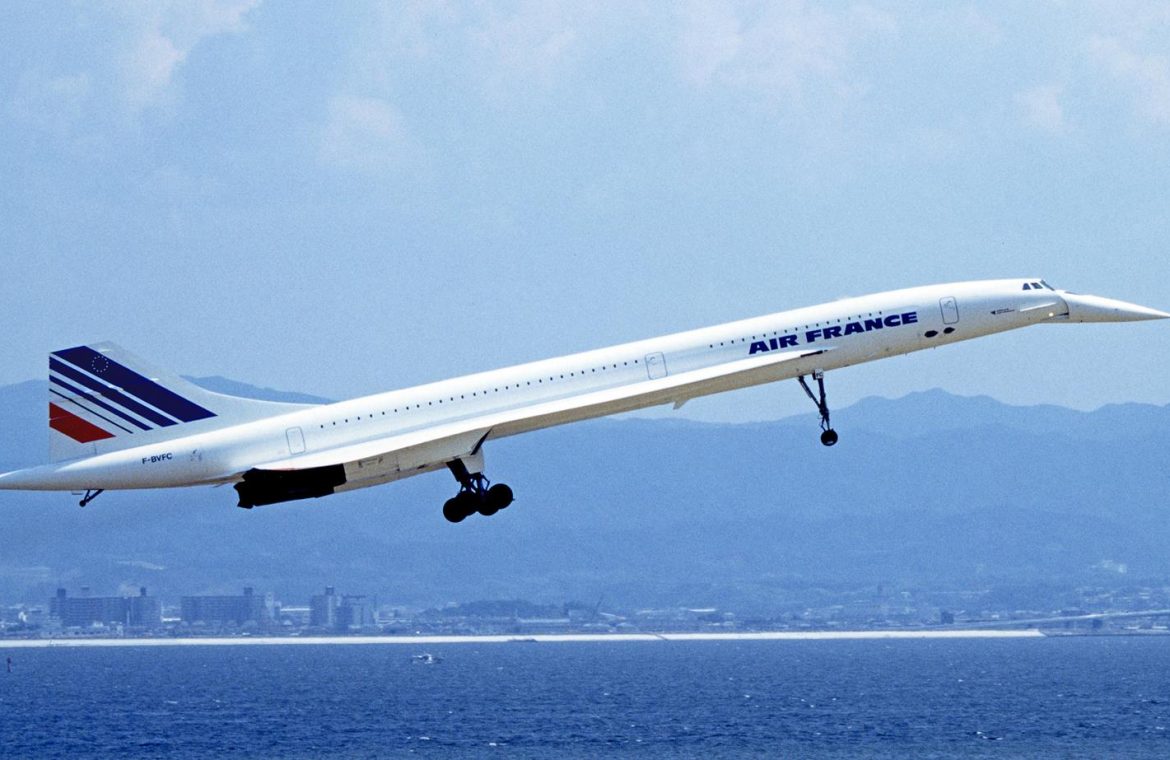 Due to the potential problems 5G networks could cause in the operation of altimeters, the Federal Aviation Administration (FAA) is providing special buffer zones for 50 US airports. Will such a problem also arise in Poland?

Let us remind you that the issue was recently reported in Canada. Canada’s Ministry of Innovation, Science and Economic Development reported in a study presented in mid-2021 that 5G networks in the C-band may cause difficulties in operating altimeters at airports. Without it, significant difficulties can arise in the air traffic service. Simply put – an aircraft, for example, can hit a mountain that the devices will not be able to detect.

Canada introduced special exclusion zones for 26 airports, and the question immediately arose – what would the Americans do about this? We already know that they will decide to take a similar step.

Despite the announcement of the creation of the zones, the Federal Aviation Administration (FAA) is alerting the possibility of continued disruptions to flight. Some large airports, such as those in Denver or Atlanta, are not on the list because the 5G network is not deployed there yet or the base stations are located far enough away, creating a natural buffer.

According to Kevin Burke, president and CEO of ACI-NA, the union that represents US and Canadian airports, Soon the entire aviation system will be affected by the poorly planned and coordinated expansion of 5G networks in and around airports.

Buffer zones have to exclude the airport area from the coverage of the 5G network in Band C. This does not mean that 5G will not work at airports. There will be, but in other bands, eg 26GHz high and indoors only.

Could 5G interfere with altimeters in Poland?

It is worth noting that the American-Canadian problems will not have any impact on the Polish situation. This is because the C band of 5G varies by region. In the United States, the band is 3,700 to 3,980 MHz, while in Poland and European countries it is 3,400 to 3,800 MHz.

Airport altimeters operate in the 4200-4400MHz band. So the band difference in the US is 220MHz, while in Poland it will be 400MHz. That’s such a big difference that 5G operation and altimeters won’t get in the way. Although how Reported in December Telko.In . portalHowever, this issue will still be investigated and the results will be known in mid-2022. Until then, there will be no 5G C-band network in Poland anyway, and it is also debated whether the frequency auction will start by then.

See also  A 10-year-old boy from the United States drowned while saving his 5-year-old sister
Don't Miss it How to visually enlarge a small bedroom? The simplest four ways
Up Next Faucet explosion on a ski slope. “I have bruises all over my body” [WIDEO]