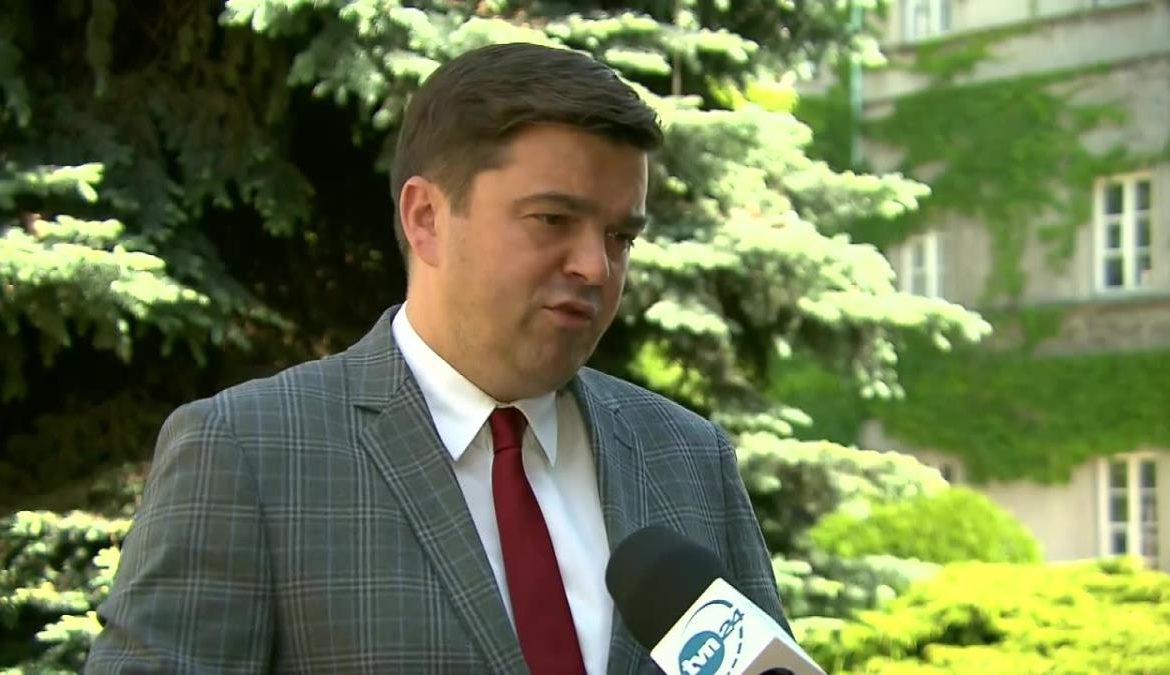 The Polish Ministry of Health will soon announce new restrictions that will apply to people coming to Poland from Great Britain – said ministry spokesman Wojciech Andrusewicz.

Additional restrictions will be linked to the expansion of the Indian variant of the coronavirus, the so-called delta variant, which is already responsible for more than 99 per cent of COVID-19 cases in the UK.

The Indian mutation is much more contagious than previous variants of the virus. Great Britain still – despite the high level of vaccination of the population – records several thousand new cases per day.

The delta variant is now responsible for almost all outbreaks of the new coronavirus in the UK, according to Public Health England.

– Regarding quarantine after arrival from Great Britain, an additional solution is likely to be introduced – said Ministry of Health spokesman Wojciech Androsevich on Tuesday.

He did not rule out the possibility of imposing additional restrictions on those coming from the islands.

According to Rzeczpospolita, about 4,000 jobs are planned for July alone. Flights from Great Britain to Poland.

The largest Polish emigration lives in Great Britain – about 800 thousand. People many of whom will want to visit their families and friends back home.

It should be noted that, according to the generally prevailing views, it was the arrival of many Poles from Great Britain that led to the third wave of the coronavirus epidemic in Poland.

Before the Christmas holidays in Poland, the government imposed a ban on flights from airports located in Great Britain and Northern Ireland.

However, in the last days before the ban came into effect, thousands of Poles were brought from the UK to Poland by air.
Despite information at the time about the new British variant of the coronavirus, the government has not examined or even tested it.