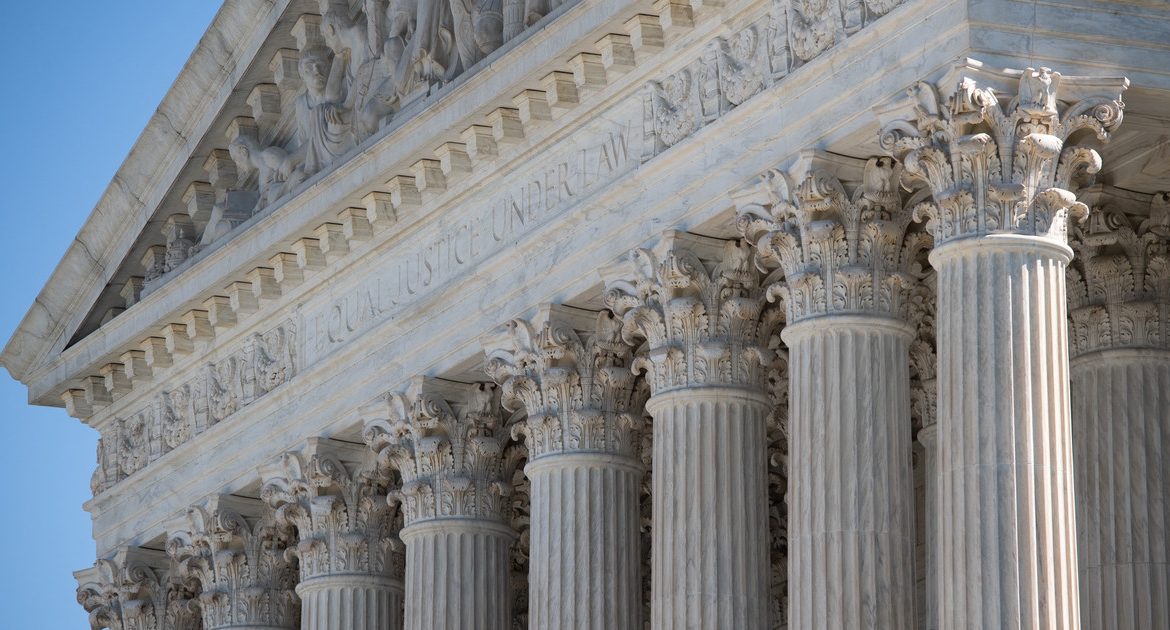 The court’s decision does not prejudge the legality of the ruling on compulsory vaccinations, but the ruling as to whether such a law can be applied within the time required to be heard by lower courts.

In its first ruling, the Supreme Court decided, by a vote of 6 to 3, to suspend the obligation to be vaccinated or to undergo weekly examinations mandated by the Occupational Safety and Health Administration (OSHA). The justification cited, inter alia, the high costs of enforcing the regulations, and questioning the relationship between resolution and work safety.

Most judges have concluded that while similar regulations can be justified in workplaces particularly vulnerable to the spread of COVID-19, there are doubts about extending the order to all large companies that employ a total of 80 million Americans, or two-thirds of all workers in the United States. we.

In the second ruling, which was adopted by a 5 to 4 vote, the judges decided that the vaccination obligation for all employees of medical facilities providing services under the state’s Medicare and Medicaid health insurance program can remain in effect. In justifying the decision, the court found that these actions fell within the standard powers of the Minister of Health and were justified in the face of the COVID-19 pandemic. The decision concerns 17 million medical workers.

In response to Thursday’s rulings, President Joe Biden urged employers to impose vaccination obligations themselves regardless of court decisions, as many large US companies have done. Biden also noted that the number of unvaccinated Americans has decreased by more than 55 million since the announcement of the decision to introduce compulsory vaccinations.

“Had my administration not made this commitment, we would have had more COVID-19 victims and more hospitalizations today,” Biden said in a statement.

Don't Miss it USA: Supreme Court suspends vaccination obligations for employees of large corporations
Up Next What’s next for Łukasz Fabiański’s future? The goalkeeper has spoken and has great hope