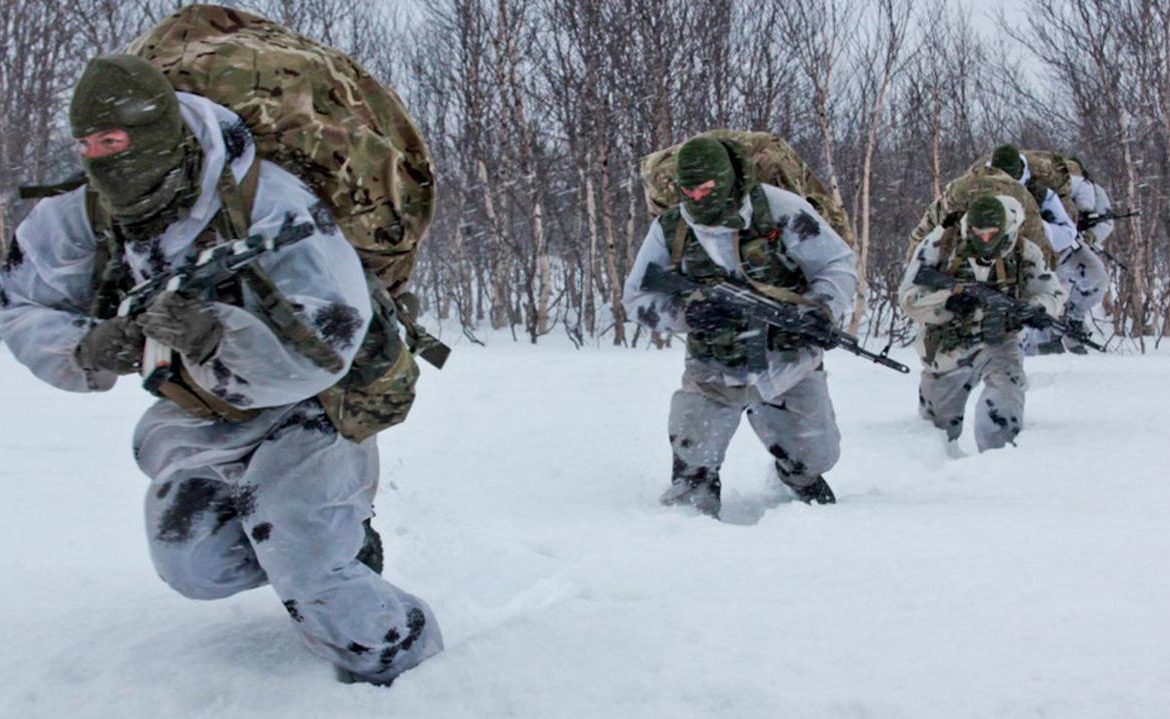 US Chief of Diplomacy Anthony Blinken said the United States is ready to engage in dialogue with Russia on risk reduction and transparency measures, as well as nuclear and conventional threats. And US Secretary of State rejected Russia’s demands to ensure that NATO does not expand eastward. He also referred to the intervention of Russian forces in Kazakhstan, where protests have been ongoing for several days.

We prefer a diplomatic solution to the crisis caused by Russia (…) and we believe that there are areas in which we can make progress. Anthony Blinken said that Russia has legitimate concerns about our actions and we are ready to listen and respond to them as long as the Kremlin is ready to reciprocate its dangerous and destabilizing actions.

He added that during next week’s series of talks with Russia, the United States aims to “reaffirm its willingness to increase transparency, introduce new measures to reduce risks, and renew efforts to counter nuclear and conventional security threats in Europe.” However, he stressed that this had to be based on reciprocity, and assessed that the chances of progress were slim as Russia continued to mass troops and equipment around Ukraine.

Blinken added that the United States was “absolutely obligated” not to hold talks on security in Europe without Europe and Ukraine without Ukraine, which would be served by talks in the forums of the NATO-Russia Council, the OSCE Permanent Council, as well as consultations with allies, including in through The NATO-Ukraine Commission.

Blinken: No one should be surprised if Russia organizes a provocation

The foreign minister rejected Russia’s demands to rule out NATO expansion, arguing that NATO had never promised that it would not accept new members and could not do so because the open-door policy is enshrined in core Alliance documents.

Blinken also noted that Russia recognized the right of countries to choose and change alliances during the OSCE summit in Istanbul in 1999. He said new Russian demands on this issue were aimed at “drawing attention to discussions on NATO” and diverting attention from Russian threats against Ukraine .

The head of US diplomacy admitted that Russia may deliberately put forward unacceptable proposals to the West to use as a pretext to resume aggression against Ukraine. He stressed that Moscow is currently using disinformation measures similar to those it used before the first aggression in 2014. “No one should be surprised if Russia organizes a provocation and later uses it as a justification for military intervention,” Blinken said.

However, the head of US diplomacy stated that the current crisis is much broader and is not only related to the situation in Ukraine. This is part of a broader pattern of Moscow’s destabilizing, dangerous and often illegal behavior, with which it is trying to build a sphere of influence that covers countries that were once under Soviet control and prevents them from realizing their democratic aspirations as fully sovereign states, to assess.

The head of US diplomacy on the crisis in Kazakhstan

Blinken also referred to the situation in Kazakhstan and sent there, inter alia, Russian troops as part of the CSTO (Russian: ODKB) intervention. – For the ODKB intervention, we have questions about the nature of the request for this intervention and are trying to find out more. Why did this happen? Blinken said it appears that the Kazakh authorities have the capacity to respond to the protests and to do so in a way that respects the rights of the protesters and maintains order.

He added that although sending Russian troops to Kazakhstan and the situation in Ukraine are two different things, the problem could be the end of this mission. “I think one of the lessons in recent history is that once the Russians are in your house, sometimes it’s hard to get them to leave,” he said.

The US side also noted the statement of the President of Kazakhstan, Kassym-Omart Tokayev, who announced on Friday in a speech to the nation that he had ordered law enforcement authorities and the army to shoot “terrorists” without warning in. ordered to kill them.

This is concerning and the world will be watching closely for violations of human rights and the right to a fair trial. White House Vice President Karen-Jean-Pierre said during a press conference aboard Air Force One, Karen-Jean-Pierre, that the United States calls on government forces to rein in stability.

See also  Mohamed Salah was infected with the Corona virus, just days after the Liverpool star attended the wedding of his brother Nasr in Egypt
Don't Miss it In April 2022, a new premium class co-working space will open at Royal William Yard
Up Next Chasing plane passengers. They fled as soon as they landed