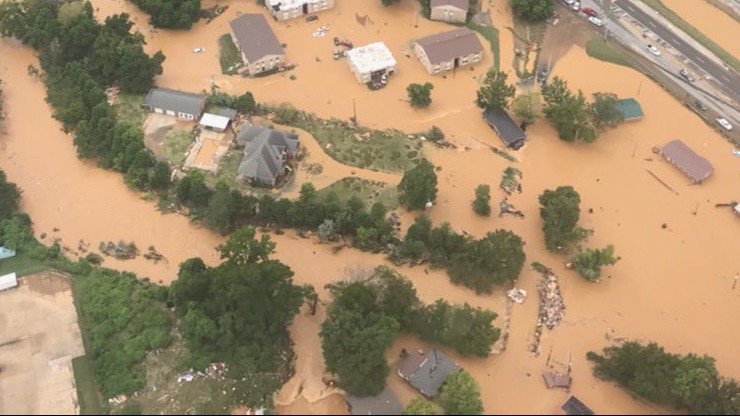 According to the Nashville branch of the National Weather Service (NWS), rainfall broke the state’s 24-hour record in 1982.

The flood was caused by heavy rain and storms that continued on Friday.

In less than a day, McEwen averaged at least 43 centimeters of precipitation.

According to the Nashville branch of the National Weather Service (NWS), rainfall broke the 24-hour record in 1982 of 34.5 cm, but the data will still be verified.

About 25-30 cm of rain fell in Dixon, Hickman, Houston, and Humphreys counties.

TEMA declared a state of emergency. She previously described the situation as “dangerous and evolving” and called on people to avoid traveling to flood-affected areas.

The state National Guard announced that it had dispatched a Black Hawk helicopter.

Tactical vehicles and Humvees are also used in rescue operations.

See also  USA: Joe Biden thinks Nord Stream 2 is bad for Europe
Don't Miss it Poland is still waiting. This is how other countries have solved the vaccination problem
Up Next Usnars Journey. Attorney Mikowaj Petrzak on the situation on the border with Belarus and the organization of the Minister of Internal Affairs and Administration