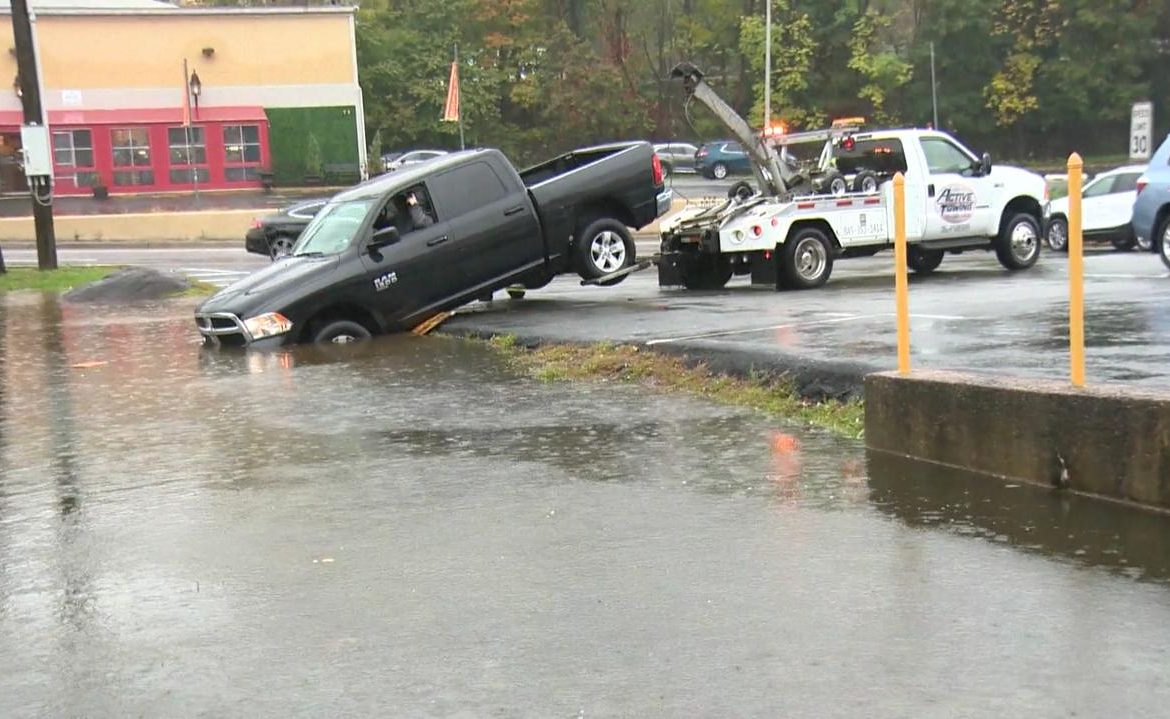 Hundreds of thousands of consumers were out of power in several states on the East Coast of the United States after Norster storms hit. Violent storms brought tornadoes and torrential rains.

Norsters are storms that hit the eastern coast of the United States and the Atlantic part of Canada. Their appearance leads to snowstorms or heavy rains, and severe damage caused by gale-force winds and hurricanes.

On Wednesday afternoon local time, more than 492,000 Massachusetts customers had no power. Approximately 83,000 customers in Rhode Island and about 13,000 in Connecticut were without electricity at this time. Winds smashed power lines and broke trees.

At about 4.30 a.m. local time (10.30 a.m. in Poland), wind gusts at Edgartown in Martha’s Vineyard in Massachusetts reached 151 km/h, the National Weather Service said. During the day, the wind gradually slows down.

Previously, New Jersey and New York had seen heavy rains, which led to street flooding. Even the National Weather Service (NWS), on Tuesday 11 local time, reported that the first drop was as low as 127 liters of water per square metre.

The New York Met Office reported that by Tuesday, by 1 p.m., Central Park had dropped nearly 70 l/m², and in Islip, Long Island, more than 60 l/m².

New Jersey Governor Phil Murphy has postponed the office opening to allow time for employees to arrive. “If you come across a waterlogged section, please turn back, and don’t go further,” he told reporters Tuesday morning.

While meteorologists are no longer forecasting rain in both states on Wednesday, flood warnings are in effect in parts of New Jersey and in New York’s Orange and Rockland counties.

However, strong winds in excess of 60 km/h were expected, and in coastal cities, including Montauk in Sufflock County, New York, they reach nearly 100 km/h. That morning, nearly 14,000 recipients in New York state were without power, the New York Times reported.

Don't Miss it Greenpeace: short journeys can be replaced by train | German Economy, Facts, Analysis, Data, Forecast | DW
Up Next Victor Briocciano passed away. He was jointly responsible for the Chernobyl disaster