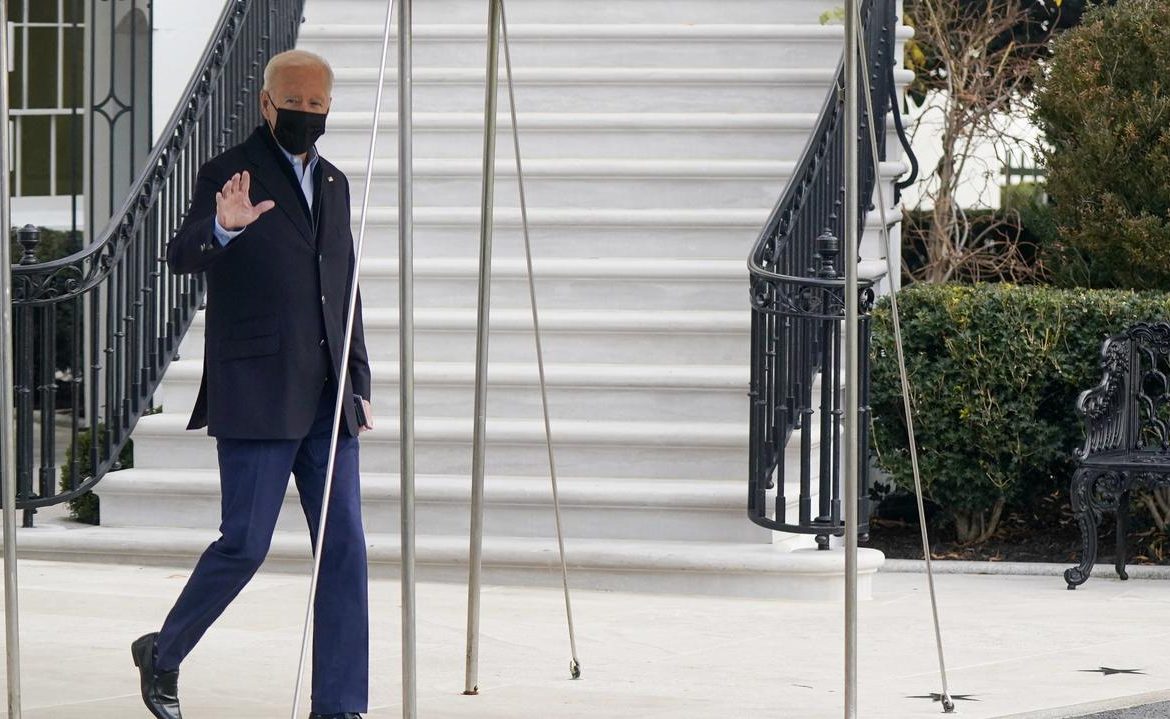 US President Joe Biden suggested he would have another conversation with Russian President Vladimir Putin. The Kremlin spokesman did not rule out holding the conference this year. US State Department envoy Karen Donfried said during her visit to Moscow that she had “received a Russian list of proposals for security in Europe.”

When a reporter on Wednesday asked him on his way from the White House to Marine One if another US-Russia summit was needed, Joe Biden answered with one sentence. “We’ll talk in detail,” he said.

Interfax also provided information about a possible future conversation between the US and Russian presidents before the end of this year, citing Kremlin spokesman Dmitry Peskov, who indicated, however, that “no specific arrangements have been made yet.”

The talks were held in Moscow, on Wednesday, by the US State Department envoy, Karen Donfried, who met with Deputy Head of the Russian President’s Administration, Dmitry Kozak, and Deputy Head of the Ministry of Foreign Affairs, Sergey Ryabkov.

Donfried announced that she had “received a list of proposals on European security from Ryabkov,” which she intends to pass on to President Biden and his allies in NATO and the European Union.

During this meeting, I emphasized our commitment to Ukraine’s sovereignty, independence and territorial integrity and the need for the Russian authorities to take steps toward de-escalation, Donfried said after the meeting. She declared that the only solution to the conflict was diplomacy and the implementation of the Minsk agreements on the settlement of the armed conflict in the Donbass.

Yury Ushakov, a foreign policy adviser to Russian President Vladimir Putin, said Wednesday that Karen Donfrid had received Russian proposals for security guarantees demanded by Moscow. So far we have made suitable proposals to the Americans. When we receive the answers, we will discuss them publicly, said Putin’s adviser.

The Russian Foreign Ministry said in a press release that Ryabkov and Donfrid “discussed the issue of security guarantees at length.” The ministry added that the context of these discussions was – as it put it – “the continuous attempts by the United States and NATO to change the military and political situation in Europe in their favour.”

Dmitry Kozak, with whom the envoy of the US State Department spoke in Moscow, coordinates policy towards Ukraine in the Kremlin. The US embassy in Moscow said in a statement that Donfried discussed with Russian officials “US reservations about the reinforcement of Russian forces near Ukraine.” She stressed that Washington supports the sovereignty and territorial integrity of Ukraine.

Putin spoke for the first time publicly on December 1 about Russia’s demands for “security guarantees.” Then he announced that Russia would insist on holding talks with the United States and NATO developing agreementsThis would prevent NATO’s eastward expansion and the deployment of “threatened weapons systems” near Russia’s borders.

Putin suggested that Western countries begin “substantive talks on this subject.” He stressed that Russia wants these security guarantees to have a legal form and not be “verbal statements”, which Western countries did not adhere to before.

Don't Miss it CD Projekt wants to avoid court. The Poles are trying to coexist
Up Next She demanded that her gender be entered in her passport. The British court took the side of logic