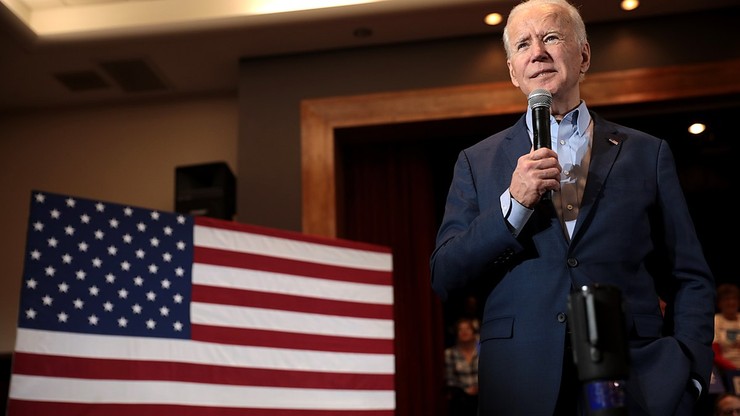 Joe Biden announced that Americans can access 500 million free rapid coronavirus tests as of January. The decision of the President of the United States is driven by the rapid spread of the Omikron variant.

To receive the test, US citizens will need to complete an application form on the government’s website, which will be sent to them by mail.

500 million free tests in addition to the home test reimbursement program, which will go into effect on January 15.

Biden also confirmed that there will be facilities across the country for more accurate genetic testing, which is set to begin before Christmas. And for the test itself, 1,000 military doctors and nurses were mobilized.

– The US President said: – Military aid will be five times greater than before and it may be a great help for hospitals that have been operating with fumes for two years.

ABC News reports that the US president’s decision is linked to the rapid spread of the Omikron variant. It now accounts for nearly three-quarters of all cases examined.

See also  How to Find the Best XRP to ETH Calculator
Don't Miss it “Omicron rages across the world.” Christmas travel is dangerous even for vaccinators
Up Next Ukrainian intelligence: up to 800 Russian officers and generals in Donbass