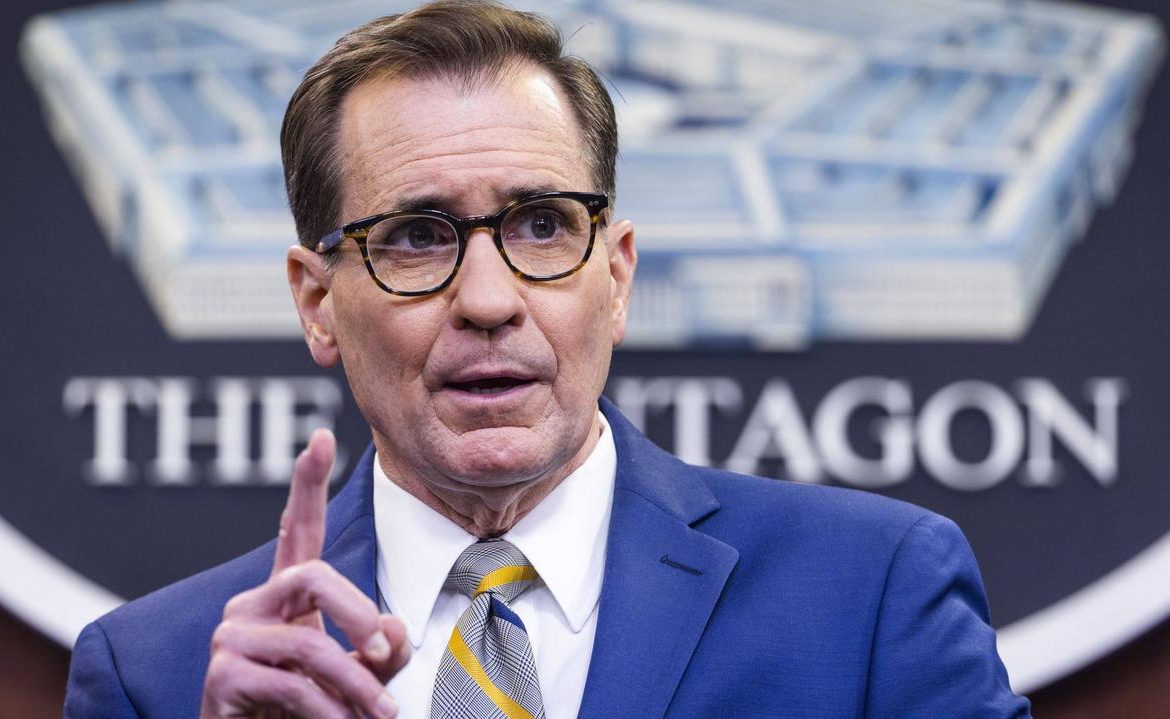 On Friday, Pentagon spokesman John Kirby said that if Poland wanted additional humanitarian aid, the United States would take it seriously. In this way, he responded to a letter from members of Congress who demanded, inter alia, the creation of field hospitals in Poland for Ukrainian soldiers and refugees.

Members of the US Congress from both parties – Democrats Jason Crowe and Elisa Slotkim, as well as Republicans Liz Cheney and Joe Wilson – have published an appeal to the Pentagon, among others, to send special ambulances to Ukraine and field hospitals to Poland near the Ukrainian border to treat Ukrainian refugees as well as Soldiers.

Members of Congress have written, among other things, that the Polish health system is overwhelmed with refugees in need of care. The letter was signed by, among others, Democrat Jason Crowe, who recently visited Poland as part of a congressional delegation.

“We express serious concerns about the escalating humanitarian crisis in Ukraine and along its western border with Poland. We appreciate the leadership and coordinated efforts to provide Ukraine with unprecedented humanitarian and military assistance. In light of the scale and scale of the disaster, we recommend that additional steps be taken to support those suffering with problems with health care systems. In Ukraine and Poland ”- the politicians wrote to the American authorities.

“You have a unique opportunity to demonstrate American leadership by providing critical medical support to Ukrainians that will inspire other NATO countries to follow us,” the members of Congress continued in a letter to the Pentagon.

A Pentagon spokesman responds to the appeal of members of Congress

In response to the pleas, Pentagon spokesman John Kirby said: “We are serious about the message from members of Congress, but I have no plans to discuss it at this time.”

He also added, he did not rule out such assistance, but it should be agreed with the Polish authorities. “If the Polish government wanted additional humanitarian support, we would take it seriously,” Kirby said.

He emphasized that soldiers of the 82nd Airborne Division are still stationed in Poland near the Ukrainian border, but so far their assistance for refugee-related purposes has not been much needed.

Kirby talks about the situation in Ukraine

Commenting on the military situation in Ukraine, Kirby noted that Russia has continued to send additional forces to the east of the country in preparation for a larger offensive. He added that Mariupol is still being bombed. He also stressed that it is clear that the east and south of the country are the main target of Russia now.

However, he emphasized that he did not know whether Russia – if it succeeded there – would not want to use the occupied territories as a platform for an additional offensive, for example against Kyiv.

Don't Miss it Boris Johnson: Ukrainian soldiers are being trained in Great Britain and Poland
Up Next General Staff of Ukraine: Members of the “Kati Boczy” brigade are now fighting in Izyum