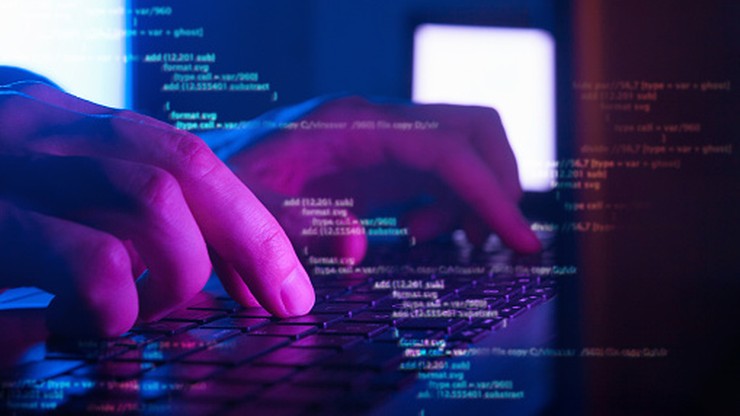 The US State Department offered 10 million US dollars for information on members of the Russian hacker group Sandworm, accused of cyber attacks, including in 2017, caused losses of about one billion dollars in the US private sector.

Working with the GRU, the six Sandworm hackers are known to launch cyber attacks against critical infrastructure, including the food and energy supply sector.

Perhaps the most famous was the NotPetya ransomware attack 2017, which essentially infected Ukrainian computer systems and disrupted the country’s power grid, leaving hundreds of thousands of residents without power in the middle of winter.

research: Russian hackers were already preparing to invade Ukraine a year ago

Ransomware attacks use extortion and data encryption software to prevent the use of infected computer systems.

Losses of up to one billion dollars

In 2020, US prosecutors charged the six hackers, believed to be still in Russia, with the NotPetya attack, along with several other attacks targeting the 2018 Winter Olympics in Pyeongchang, South Korea, and carrying out an earlier discrediting hacker attack. From the then candidate for the post of President of France, Emmanuel Macron – remember Tech Crunch.

In a statement issued this week, the US State Department said the NotPetya attack extended beyond Ukraine, causing an estimated $1 billion in losses to the US private sector, including medical facilities.

See also  The number of deaths in hospitals due to the Corona virus increased by 47, with the increase in infection rates

Don't Miss it The head of the Ukrainian Foreign Ministry: We have given up nuclear weapons and expect …
Up Next Skull and bones in action. Ubisoft hacker gameplay leaked