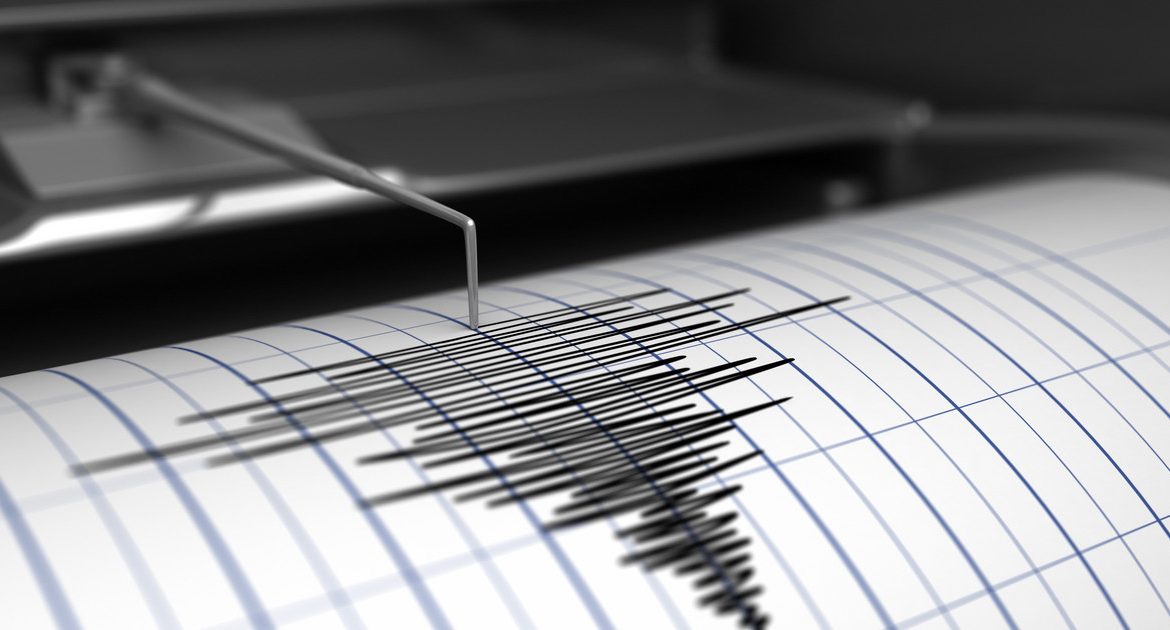 An earthquake measuring 5.9 on the Richter scale hit northern California on the border with Nevada Thursday afternoon local time, the US Geological Survey said.

The shocks were felt by residents in cities where the state governments of California, Nevada, Sacramento and Carson City, among others, are based.

San Francisco Chronicle reporter Dustin Gardiner wrote on Twitter: “You could feel the earthquake in Sacramento. It lasted 20 seconds. The curtains and lamp shook.”

Emergency services in the California governor’s office said they were “actively monitoring” the situation. They stressed that “although there is no information on damage or injuries, the situation may change quickly and more details will be revealed in the coming hours.”

However, according to seismologists, no injuries or damage to buildings are likely. Among other things, because the earthquake struck a relatively sparsely populated area.