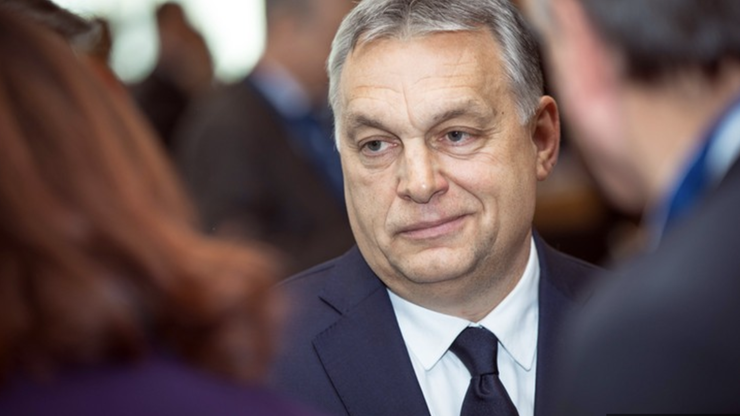 Former US President Donald Trump on Monday expressed his “full support” for the re-election of Hungarian Prime Minister Viktor Orban ahead of Hungary’s spring elections. He added that Orban was “a strong leader respected by all”.

“Victor Orbán really loves his country and wants his nation to be safe. He has done a strong and wonderful job protecting Hungary, stopping illegal immigration, creating jobs and trade, and he can still do so after the next election,” Trump wrote in a statement.

“He is a strong leader and respected by all. He has my full support and my support for his re-election as prime minister.”

See: New fines for fines. In Opole, a cyclist has to pay 2.5 thousand. zloty

Trump’s statement is linked to the Hungarian parliamentary elections scheduled for the spring. The exact date has not been set.

Hungary Orban ‘A Model for America’

The Hungarian prime minister – the only EU leader who missed the December democracy summit – is fond of some conservative circles in the US. Last summer from Budapest, the show hosted Fox News’s most famous right-wing propagandist, Tucker Carslon, introducing Orban’s Hungary as a model for America.

This spring, the Conservative Political Action Conference (CPAC), the largest event bringing together American conservatives, will also be held in the Hungarian capital. This will be the first time the event will be held in Europe.

Don't Miss it Legnica: Art Gallery sums up 2021
Up Next Washington. Blizzard paralyzed the city