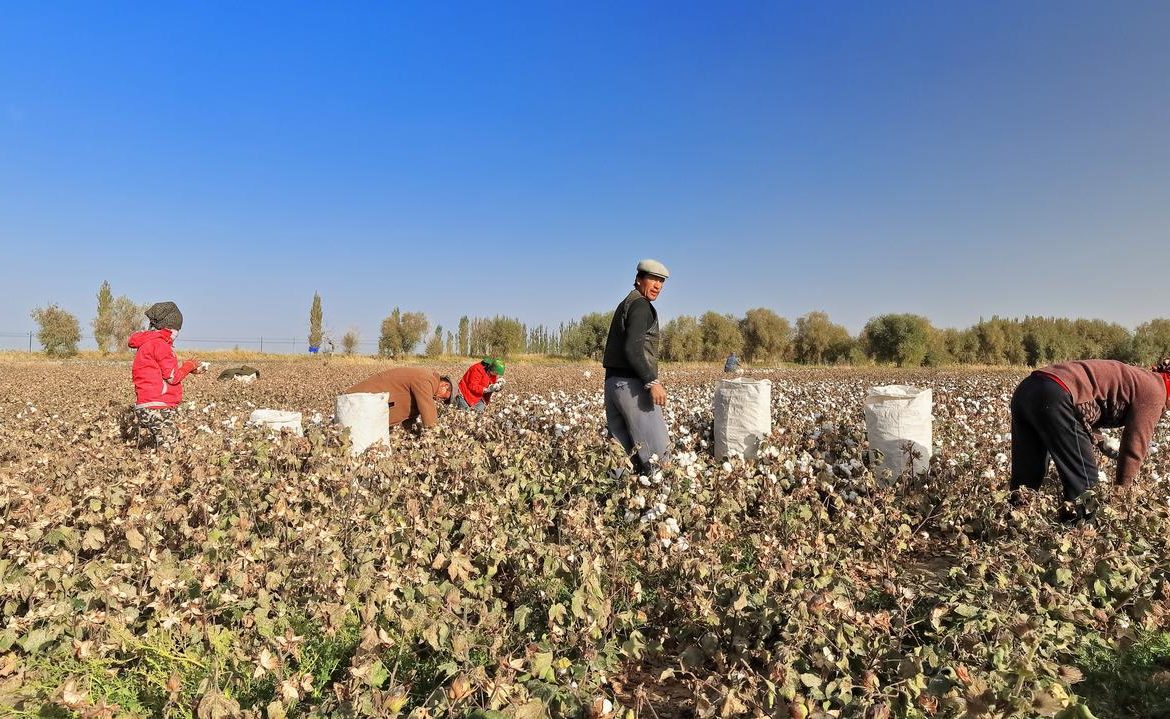 The US Senate has passed a law by acclamation banning the import of goods produced by Uyghurs and other minorities in China’s Xinjiang province. Earlier, the document was ratified by the House of Representatives. The law could have far-reaching consequences for many US companies.

The Senate adopted the bill by acclamation after the House of Representatives approved the bill two days earlier with only one vote against it. Despite initial media reports of pressure from the Joe Biden administration to block the law, the White House said the president supports the law and will sign it.

The law prohibits the import of any goods from Xinjiang, unless US authorities conclude, on the basis of “clear and convincing evidence”, that the items in question were not manufactured using forced labor.

The western region of China is one of the largest sources in the world, incl. Cotton, tomatoes, sugar and polysilicon from which photovoltaic panels are made. There are also many factories in the area that produce many types of goods, including electronics, for Western companies. According to “The New York Times”, it was for this reason that Apple, Coca-Cola or Nike. According to a special report from Congress from 2020, Adidas, Calvin Klein, and H&M are also suspected of using the fruits of forced labor.

According to Washington, forced labor for Uyghurs and other Muslim minorities in Xinjiang is widely used as part of the systematic repression used against those groups that would amount to genocide.

See also  This is just boldness! Germany considers the US sanctions against Nord Stream 2 an interference ... in the sovereignty of the European Union

On Thursday, the US administration imposed new trade restrictions on 34 institutes and research firms — including technology with face-recognition mechanisms — used to monitor Uyghurs at long range. And last week, the Ministry of Finance, in turn, imposed sanctions on another of these companies in addition to past and current representatives of the region’s authorities. The repression in Xinjiang also prompted the declaration of a diplomatic boycott of the Beijing Winter Olympics in February 2022.

Don't Miss it Great Britain will support Poland? Marius Pusastak in “Reconnaissance before the support of the engineering forces” – Polityka Wprost
Up Next Ukraine is preparing for an attack by Russia. Instructions for civilians