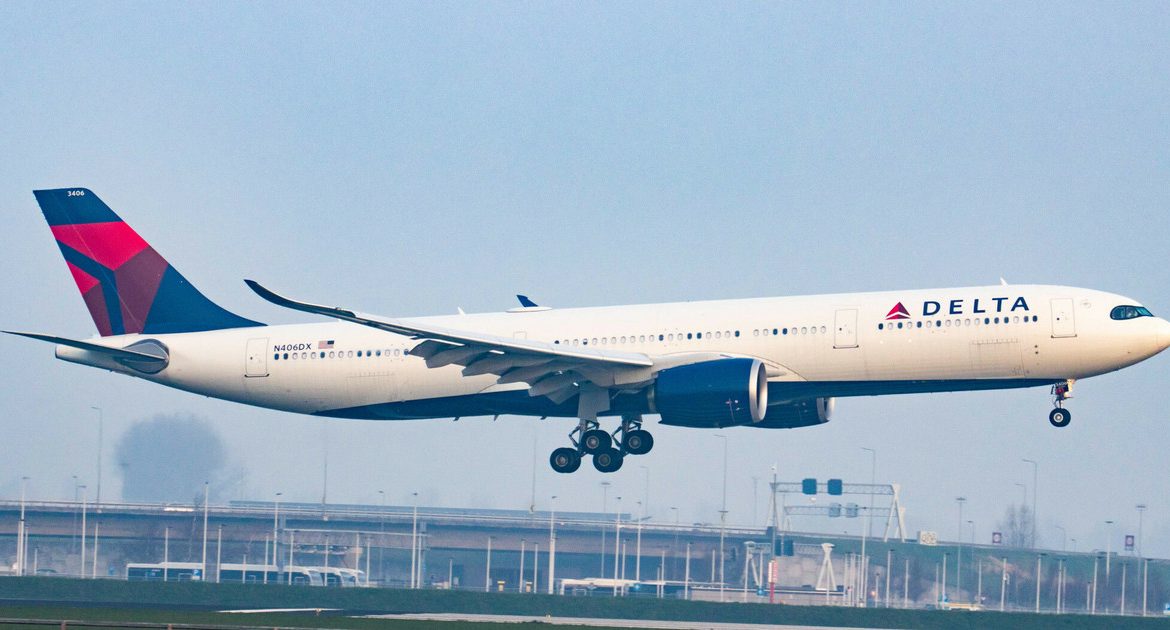 A spokeswoman for the airline said United Airlines has canceled 230 flights. “This week’s national surge in Omicron cases had a direct impact on our flight crews and staff,” Maddie King said. It added that cancellations represented a fraction of United’s average flight of 4,000 during the holiday season.

“We are working hard to rebook as many people as possible so they can make it to the holidays,” she said.

FlightAware data showed that Delta Air Lines had canceled 292 flights by 11:23 a.m. EDT (4:23 p.m. GMT). A spokesperson for American Airlines said the airline had to cancel 90 flights on the mainland. Worldwide, a total of more than 2,500 flights were canceled on Saturday, and about 4,200 more were delayed.

Not all airlines are equally affected by Omicron

A Southwest Airlines spokesperson said there were no problems with flights on Saturday.

Don't Miss it New Entities on the KNF . Public Warning List
Up Next Russia. Pussy Riot activists have announced a hunger strike in custody