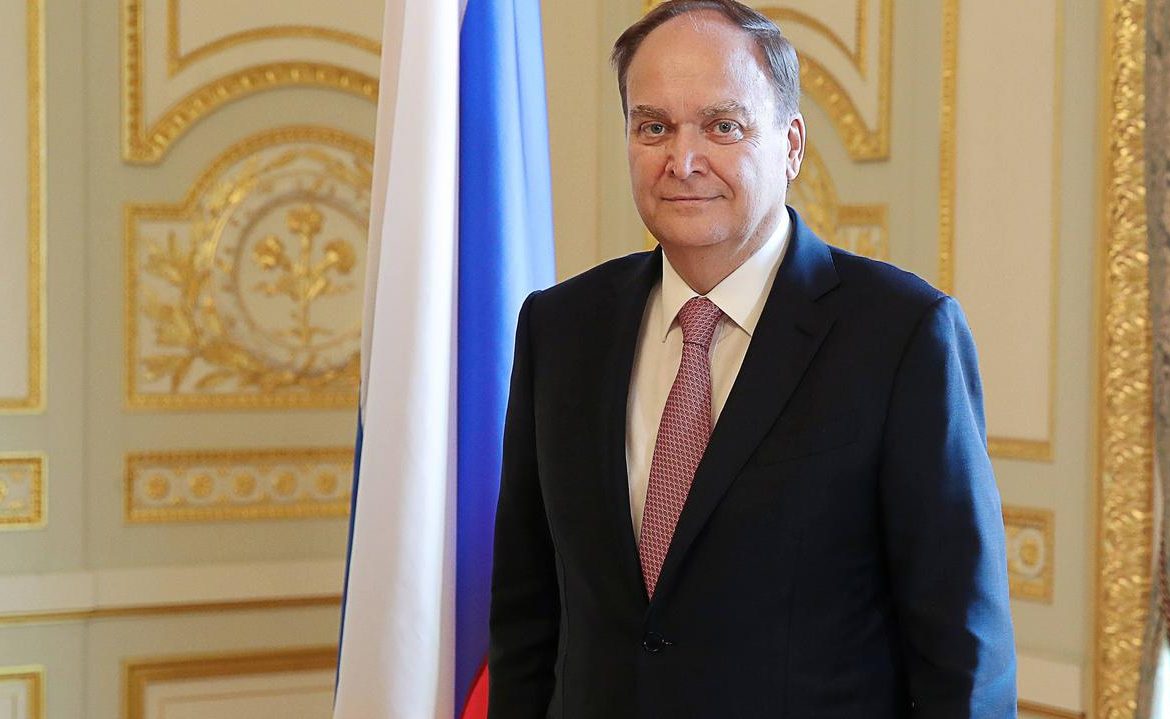 Anatoly Antonov, Russia’s ambassador to Washington, who was recalled to Poland for consultations in March, returned to the United States on Sunday. Presidents Joe Biden and Vladimir Putin made arrangements for the ambassadors’ return on Wednesday at the Geneva summit. The US ambassador to Russia, John Sullivan, also made a statement about the future of his diplomatic mission.

Russian agencies reported information about the return of Anatoly Antonov to the United States. They reported that the diplomat traveled to New York in the morning on an Aeroflot plane, from which he is scheduled to travel to Washington. – Taking into account the results of the meeting of the two presidents, I count on constructive cooperation with my American colleagues to build relations on the basis of equality and pragmatism – Antonov told RIA Novosti. He added that he was “in an optimistic mood.”

Amabsador USA in Russia: I look forward to returning to Moscow

For his part, US Ambassador to Russia John Sullivan announced that he would return “soon” to Moscow.

“I can’t wait to return to Moscow after the important summit,” he said. A spokesman for the US embassy in Russia quoted his words on Saturday on Twitter. The ambassador recognized “strategic stability, human rights, and enduring and prospective relations with Russia” as his main goals.

On Wednesday, Putin announced the return of the ambassadors of the United States and Russia to their posts After the Geneva summit with Biden.

See also  The United Kingdom is resigning from the General Data Protection Regulation. These are big changes in privacy protection

Antonov left Washington in March when he left Biden called Putin a “murderer” in a TV interview New sanctions were imposed on Russia for the treatment of dissident Alexei Navalny. In turn, Sullivan flew from Moscow in April after public suggestions from Russian officials that he should leave the post in retaliation. The two diplomats were present at the summit in Geneva.

Don't Miss it Robotech enters Funimation, Blu-ray
Up Next Germany. Entry restrictions also after the pandemic. Maybe for twelve months