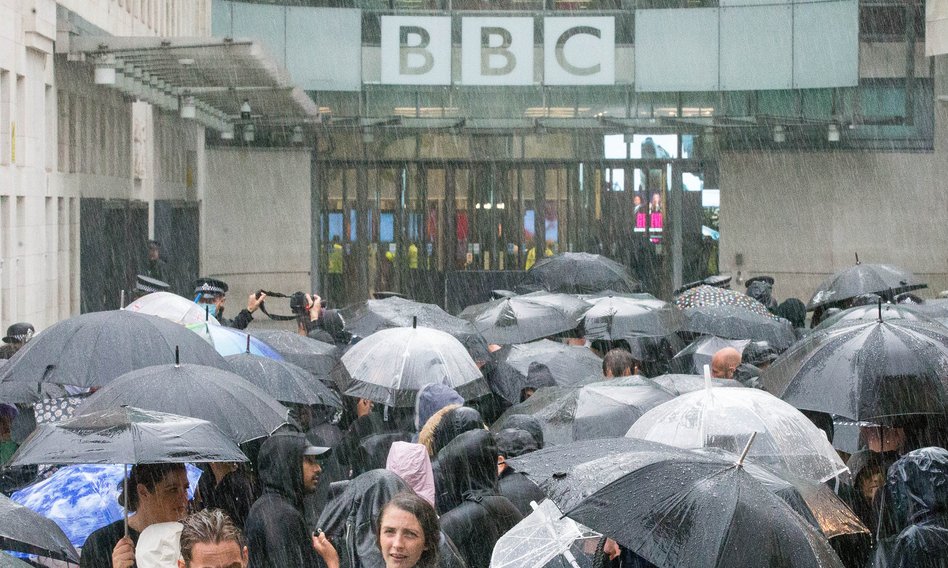 Thursday is the last day of the UK’s government wage payment scheme for those workers who have been unable to work due to the COVID-19 pandemic issues with their employers and have been placed on compulsory leave.

The Job Maintenance Scheme (CJRS), which has been in operation since March 2020, has cost £68 billion, nearly a fifth of total government spending to fight the pandemic, but has saved millions of jobs. According to British government estimates, during the entire period of operation of the program, 11.5 million jobs were fully or partially supported thanks to it.

The idea behind the British government was that companies that suddenly found themselves in a bind after the pandemic because due to restrictions, they were unable to operate – such as restaurants, travel agencies, cinemas and many shops – did not fire employees, but sent them on mandatory vacations, and during this period Their salaries will be paid from the state budget.

From the start, the limit was set to be 80 percent. Salary, the total amount may not exceed £2,500 per month, although employers are also included at the end of the pay scheme. Employees continued to earn 80 percent. Pre-pandemic earnings, but since this summer, 70 per cent. Came from the budget, 10 per cent. wages of employers, and in August and September this ratio was 60 percent. and 20 percent

The CJRS was initially supposed to last three months, but when the epidemic turned out to be longer and more severe than initially expected, it was extended several times. However, the government reiterated that this was a temporary solution and once the economy begins to recover from the collapse, the program will be phased out.

See also  Companies from Lithuania, Germany and Italy have the largest debts to Polish companies

According to the latest official data – since the end of July – 1.6 million jobs have been supported in this way. It is about 340 thousand. Less than a month ago and the lowest number since the beginning of the pandemic. The number of program beneficiaries has decreased significantly since the economy opened up. At its peak, in May 2020, at the end of the first and most restrictive lockdown, the government budget paid the salaries of nearly 9 million people.

According to the Resolution Foundation, approximately one million people still use the CJRS and economists agree that there will be a slight increase in unemployment after it fades. But everyone agrees that thanks to the CJRS, the pandemic hasn’t jumped out as well as initially feared. The first forecasts are that the unemployment rate, which was 4% before the pandemic, will reach 10%. Meanwhile, at its peak, in December 2020, it reached 5.2 percent. Since then, unemployment has been on a downward trend. Moreover, in recent months, the problem of the British economy has not been one of unemployment, but of a record number of vacancies for which there are no applicants.

Don't Miss it Digital TV Research Broadcasting Platforms Forecast for 2026 . Subscriptions
Up Next VAT amendments to come into effect on October 1, 2021