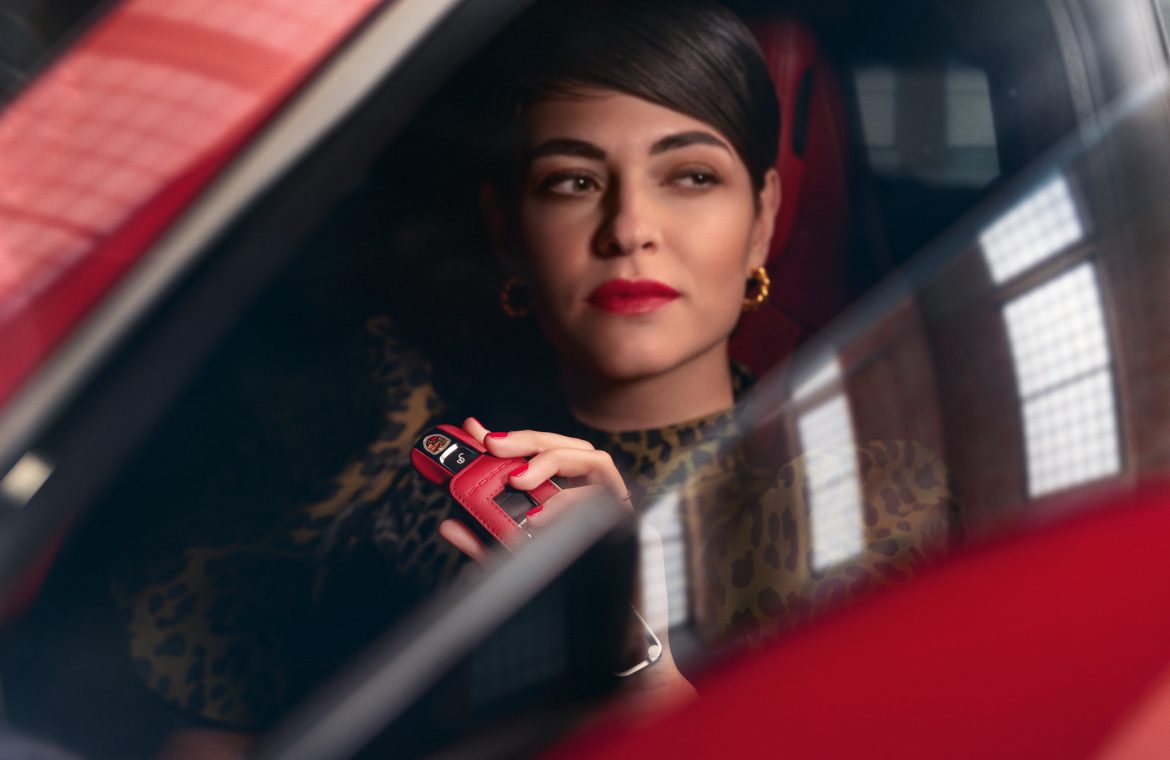 Thousands of specialists and volunteers in Europe pursue their profession by helping others – rescuing tourists stranded in the mountains, rushing to a burning building, or across city streets to provide emergency medical care.

Fear and suspicion can stand in their way, however – regardless of the circumstances – extraordinary heroes are rushing to help. This strength of spirit lies at the heart of Ford of Europe’s new “Lifesavers” movie series, which was announced in the trailer.

In front of the cameras there were figures such as Sarai the Spanish, the medical rescuer from Valencia, who had been in service for only four months, or Martin, who had set up the water rescue service in Novi Mlini in the Czech Republic in response to the number of accidents occurring on the local water tanks. In every episode of the series, the motivations led by these extraordinary people are shown. We can see how they cope with stress and what it means for them.

The first full episode of the series is dedicated to the activities of the ambulance service in Valencia and will premiere on May 31. In the next five episodes, we will follow the amazing dedication of rescue workers in the Czech Republic, France, Great Britain, Slovenia and then in Germany.

In every episode of the series, Ford’s cameras capture the challenging daily challenges rescuers face as they serve their communities. The course consists of: 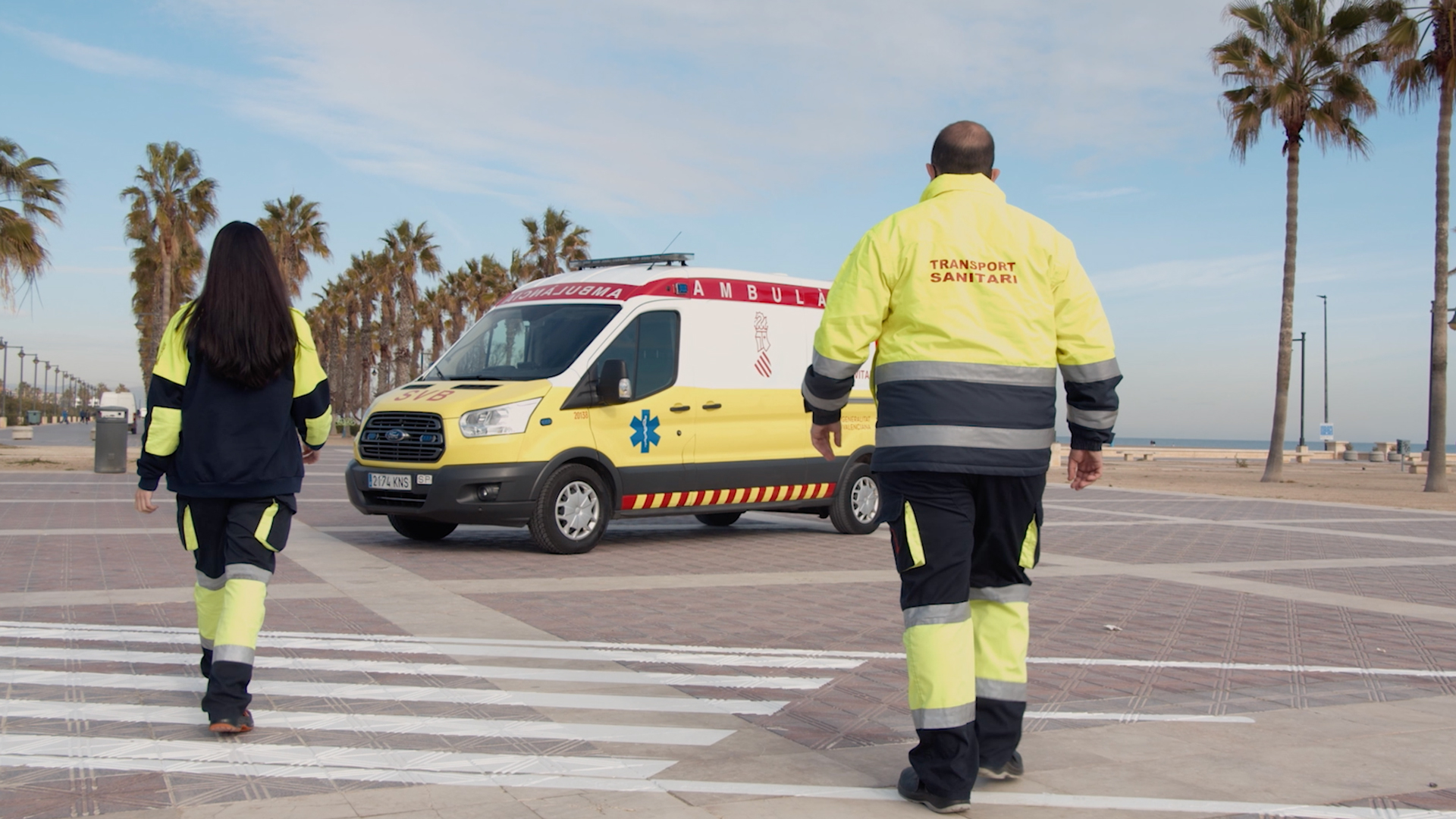 Ford cars in action In the background, behind the heroes, are Ford cars that help them in their work. They are essential tools to help European emergency services do the hard work, including the traction and reliability of a Ford Ranger and the versatility, reliability and endless customization for which the Transit range is renowned.

See also  Dakar Rally. Stefan Peterhansel strives for victory - motorsport
Don't Miss it Windows 10. The update is again causing problems for some users. Sound and performance failure
Up Next The Norplein Factory will attract art lovers with a new gallery