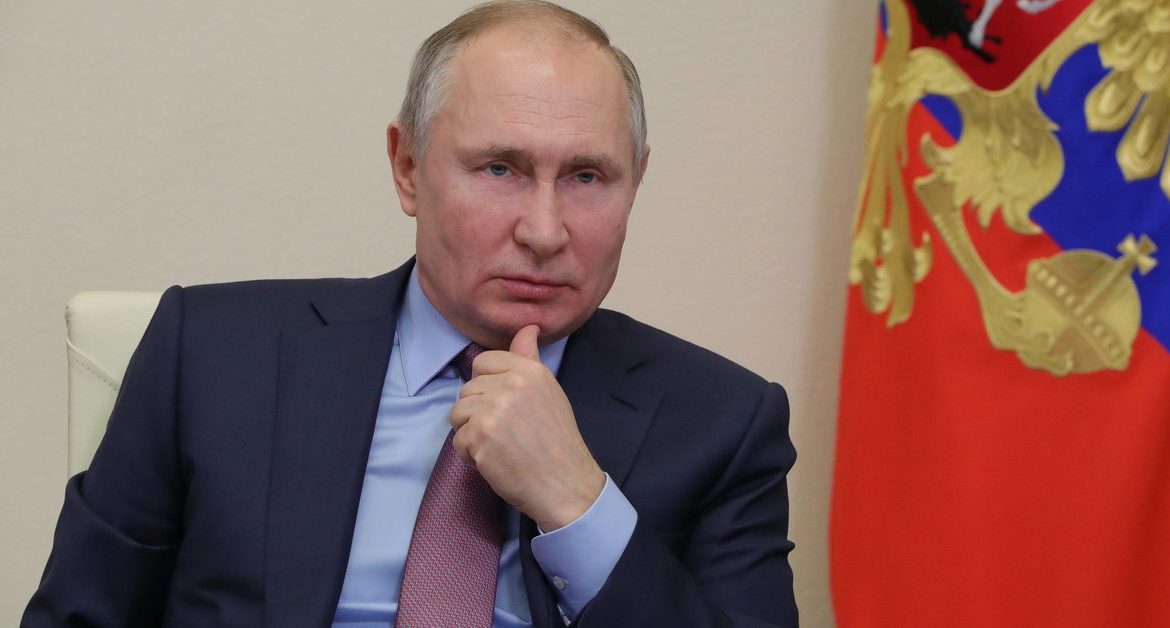 Excerpts of the conversation that took place behind closed doors on February 10 were released on Sunday.

When asked about Donbas, Putin said that when making any decisions, you “should think about the consequences,” but stressed that “we will not give up on Donbas, no matter what.”

Earlier, the media reported that in this meeting with the media, Margarita Simongan, president of the pro-government RT TV channel, asked Putin if it was not time for a “Russian summer” in Donbas. In this way, she referred to the 2014 outbreak of fighting in the Donbas, which in Russia has been called the “Russian Spring”.

According to the published excerpts of the conversation, Putin also referred to the recent protests in defense of Alexei Navalny. He pointed out that in all countries of the world, including ours, there is fatigue among people and the accumulation of discomfort and dissatisfaction, including the conditions that people live. Everywhere, including the European Union and the United States, he said, “this situation is being used by opposing forces” and that this is also the case in Russia.

He said that foreign countries are pursuing a policy of containment against Russia because they find Russia’s achievements inconvenient. This policy – in his opinion – began when Russia began to regain power after the collapse of the Soviet Union. “The more powerful we are, the more we pursue this policy of containment,” he said.

See also  “Poland is making gains on the international scene, and the PiS can breathe. There is no doubt that the Spanish daily

He also stressed that Russia has dealt with the Coronavirus pandemic better than other countries and that its healthcare system is “incomparably higher than European countries and the United States of America.”

Don't Miss it Astronauts on Mars. What will the connection look like?
Up Next Is this the reason he lost Christmas to Halep? “It’s been a long time since we saw her complaining,” she said