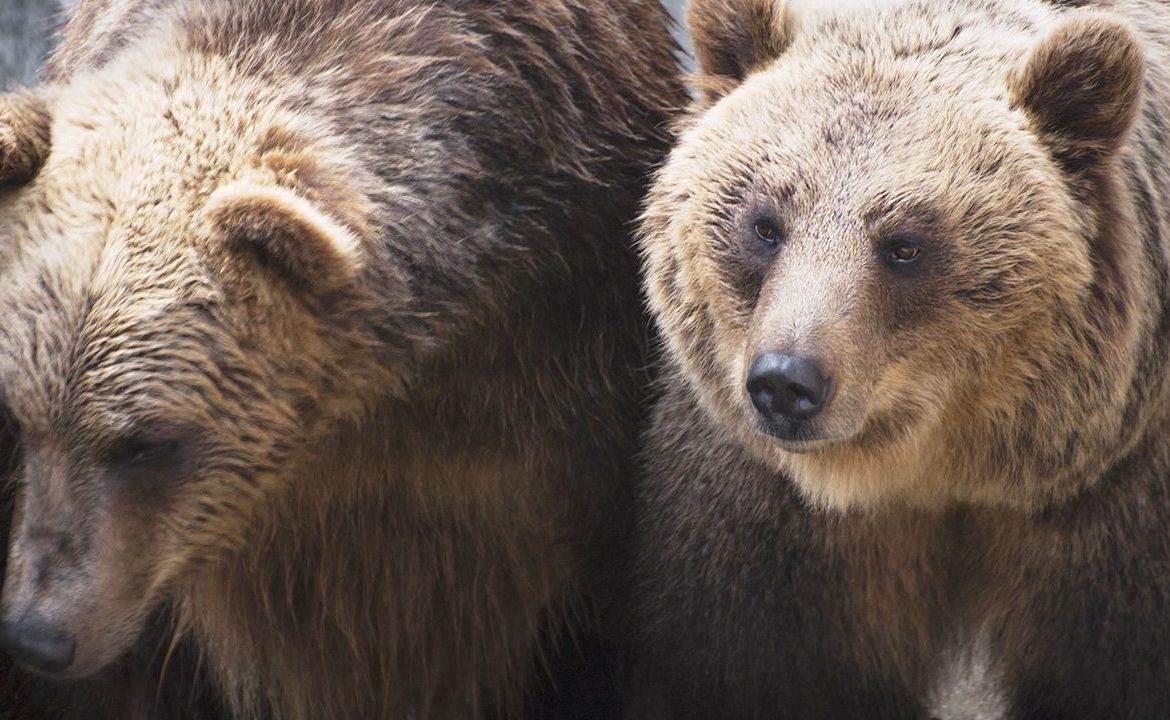 At a zoo near Luton in eastern England, two female bears escaped through a tree that had fallen from their enclosure. Then the animals attacked a wild boar living in the neighborhood. Bears were shot.

The woman met a bear with her cubs on the road. It ended badly for her and the animals

A 39-year-old woman from Durango, Colorado, USA was attacked by a bear while walking her dogs. The woman did…

The incident occurred on Friday at Whipsnad Zoo in south Bedfordshire, the UK’s largest zoo. Two bears named Snow White and the Sleeping Queen walked through a tree that had fallen in strong winds on a wild boar pen, and then attacked and injured one of the animals.

Due to the low level of the fence in the wild boar barn, there was a danger that The bears will go out into the area available to visitors, after which they will endanger people. Hence, a decision was made to shoot them.

Since brown bears are powerful and dangerous predators, safety is our priority. We need to make quick decisions based on our experience and knowledge to protect our employees, visitors and other pets Zoo director Malcolm Fitzpatrick said.

He explained that sedatives would not be a solution because they would take effect within 20 minutes at the earliest, and animals might become unpredictable and aggressive during this time. “We had to intervene immediately to make sure that the bears did not come out of the low-fence pig pen,” he added.

There was another female in the bear’s pen, Cindarella, but she remained in it, preventing her from sharing the fate of her two companions.

See also  The famous channel with the best movies is disappearing from TV in many countries! Will it be deleted with us too?