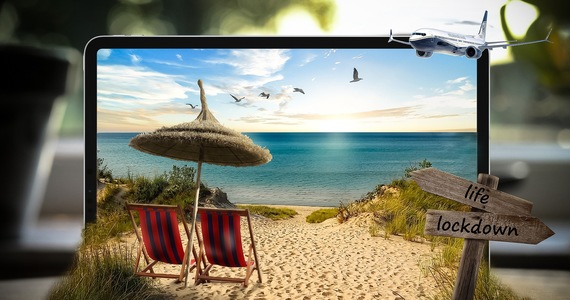 Seven countries and territories have been added to the UK travelers’ “green list” – countries you can travel to without being quarantined on your return, regardless of immunization. Contrary to media speculation, Poland is not in this group.

Canada, Denmark, Finland, Lithuania, Switzerland, Liechtenstein and the Portuguese archipelago of the Azores have been added to the list.

In turn, Montenegro and Thailand were moved to the “red list”, that is, countries whose return you have to undergo a paid quarantine in one of the hotels indicated by the authorities.

After the changes to take effect Monday morning, 43 countries and regions will be on the “green list”, although some are small or hard to reach, while the “red” list will include 62 countries.

All others, including Poland and most European countries are on the “yellow list”.

In addition, from August 2, fully vaccinated people in the European Union, EFTA countries (Switzerland, Norway, Iceland and Liechtenstein) and the United States, as well as Andorra, Monaco and the Vatican, can come to the UK without being quarantined.

See also  A bishop has been kidnapped in Nigeria
Don't Miss it Afghan refugees. Who will accept immigrants? Great Britain, North Macedonia and the mayors of Italian cities declare themselves
Up Next Fortinte: Martin Luther King Jr.’s famous speech in a new event